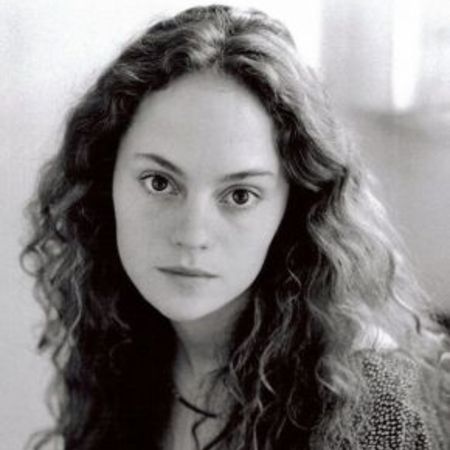 American actress, producer, and director, Angela Bettis is widely known for playing the main role of May Dove Canady in the American psychological horror movie, May in 2002. She is also a director, popularly known for her work in Roman in 2009 and The ABCs of Death in 2012.

Rose To Fame From May

The 5 feet 2 inch-tall actress, Bettis started her acting career in 1993, appearing as Maria in the Italian drama movie, Sparrow directed by Franco Zeffirelli. Vanessa Redgrave, Valentina Cortese, and Frank Finlay were the stars of the movie. 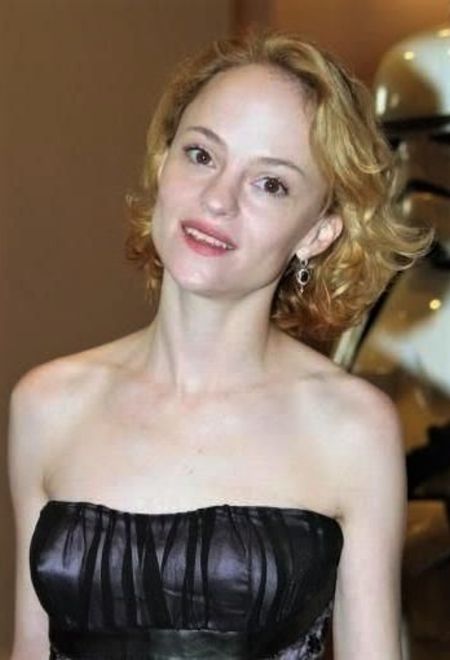 In 1999, she starred as Lolly Ann Summers in the American movie, The Last Best Sunday. Anglea later appeared as Jenna O'Connor in the German-American horror-thriller movie Bless the Child in 2000.

Bettis got her breakthrough role of May Dove Canady in the American psychological horror movie May in 2002, in which she worked alongside Jeremy Sisto, Anna Faris, and James Duval. She was nominated for the Online Film Critics Society Award for Best Actress for the role.

Bettis has also worked as a producer, producing several short films such as Last Days of American, When Is Tomorrow, Hollywould, and People Are Dead. She has also directed two movies Roman and The ABCs of Death.

Actress Angela's net worth is estimated at around $3 million as of November 2019. However, the fact is yet to be confirmed. She mostly earns her wealth from her profession as an actress.

She has been working in the entertainment industry for over a decade, during which she has made her appearance in a number of famous movies earning hundreds of thousands of dollars. Here are some of her hits movies and their box office collection.

The 46-year-old May actress, Bettis, is possibly single as of November 2019. Looking at her past relationship, she was married to Kevin Ford in 2001.

The duo tied the knot in a beautiful ceremony after a short courtship. Her ex-spouse was a famous actor best known for movies like Stone Barn Castle, People Are Dead, and more. As per Famous Birthdays, the couple is divorced as of now, however, more details on their divorce are yet to be revealed.