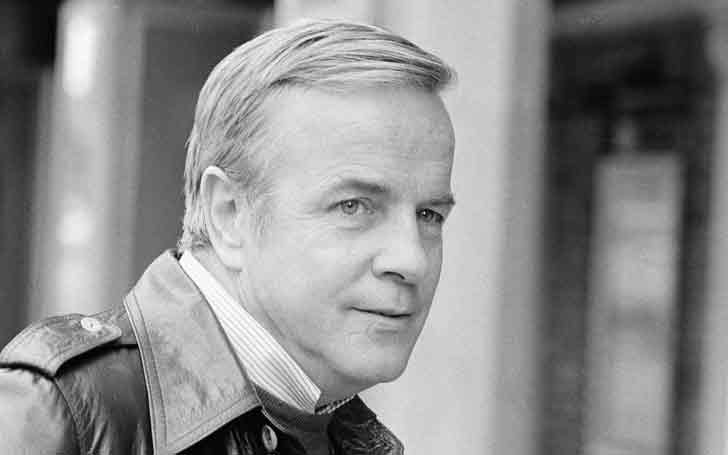 The Franco Zeffirelli Foundation announced the director's death in a press release on Saturday. A spokesman for the foundation told CNN that the director died in Rome two weeks after contracting pneumonia.

His son Luciano told CBS News that his father died peacefully at home despite suffering from pneumonia for a while. 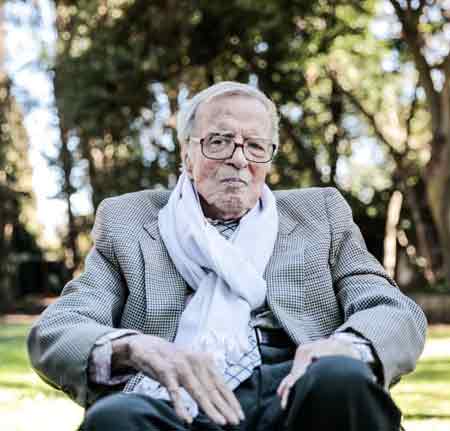 After his death news was released, many of his admirers and many from the opera houses where he had spent most of the time of his life paid their tribute on their social media as well as Twitter.

Meanwhile, Dario Nardella, the mayor of Florence, also took to his social media paying tribute to the late director He wrote:

Franco Zeffirelli, one of the world's greatest men of culture, passed away this morning. Goodbye, dear Maestro, Florence will never forget you.

The Met mourns the loss of director Franco Zeffirelli, a great visionary in our company’s history. He created 11 Met productions, including his classic La Bohème, which is the most-performed staging in the company’s history. We extend our condolences to his family and friends.

The legendary director was most well-known for his 1968 adaptation of William Shakespeare's Romeo and Juliet that wom him a Best Director Academy Award nomination. Coming to the year 1983, he won his second Oscar nomination for his 1983 film La Traviata.

People reported a funeral chamber would be set up in Rome's Campidoglio on Monday where his fans and followers can farewell him for the last time.