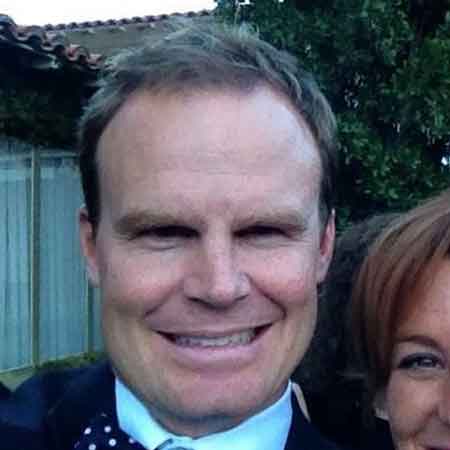 American hedge funder, Andy Hubbard is a co-CEO at HausMart, a technology company. Previously, he served as managing director at UBS O'Connor and Credit Suisse. He started his professional career as a derivative marketer in the early 2000s in Credit Suisse Financial Products. He is mostly, nonetheless, recognized as the husband of the anchor of MSNBC Live, Stephanie Ruhle. The couple tied the knot at an intimate ceremony and shares three children. With extensive experience in trading and risk management of derivatives and other financial instruments, the hedge funder has collected a large amount of net worth from his splendid career.

Andy Hubbard was born in the United States of America in the year 1973, though the exact date of birth is yet to be out. He is an American as per his nationality and regarding his ethnicity, Hubbard is a White American.

Well, he prefers to keep the details of his family background away from the mainstream as he has neither disclosed about himself nor about parents and siblings.

Regarding his educational qualification. Hubbard is a graduate of Princeton University. He passed from the University in 1995 with a Bachelor's degree in Bachelor majoring in Mechanical and Aerospace engineering.

Soon after completing his graduation, he worked as a derivative marketer at Credit Suisse Financial Products in 1997. Then Hubbard joined a privately owned company, Kiodex in 2000 as a Director of Product Development. He served there for more than 3 years. 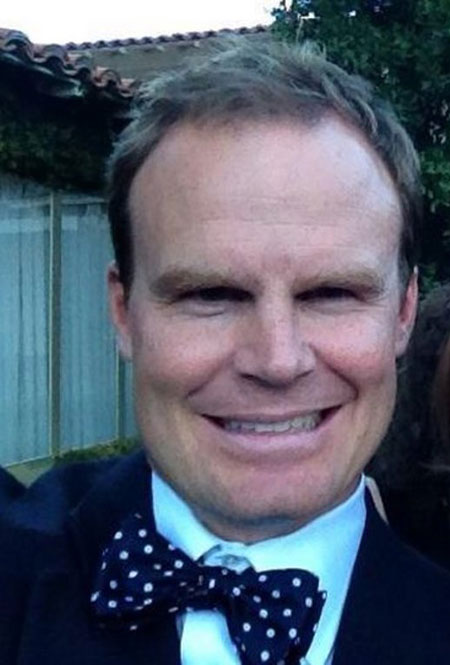 In 2004, he served as Vice president at Deutsche Bank.

Later, Hubbard was hired by an Investment company, UBS O'Connor as managing director where he worked from Sep 2014 to Apr 2018.

Moreover, since 2010, he is the chairman of the Board of AF Apollo. As of 2019, he is serving as the co-CEO of a tech company named HausMart. The company aims to allow  small business owners as well as big entrepreneurs to be able to sell their products directly from the comfort of their smartphones rather than a point of sale system.

How Much Much Is The Net Worth Of Andy Hubbard? Major Source Of Income, Assets, and Other Properties

Andy Hubbard is a co-CEO at HausMart, he earns a reasonable sum of money as salary from the company.

Previously, he worked at UBS O'Connor as managing director where he earned more than $170 thousand per month excluding equity and bonus. Considering his career growth, Andy Hubbard's net worth is in millions which as per some reliable sources can be believed to be around $3 million as of 2019.

On the other hand, his wife, Stephanie Ruhle has an estimated net worth of $5 million. She is supposed to make fortune from her career as an American journalist and the NBC correspondent. She has an average salary of $500,000 in 2019.

Summing up, the combined net worth of the Hubbard and Ruhle is more than $8 million.

Andy Hubbard and wife, Stephanie Ruhle owned a four-story townhouse on the Upper East Side at a whopping cost of $7.5 million. In 2015, the couple sold Tribeca apartments at $5.2 million.

Andy Hubbard is happily married to his longtime girlfriend, Stephanie Ruhle. His wife is an NBC News correspondent and anchor of MSNBC Live. The couple first met while competing in the same global training program at Credit Suisse.

Due to the secretive nature, the couple hasn't revealed the exact date of their marriage but believing some online sources it was an intimate yet lavishing ceremony. The duo is proud parents of three children, Reese Hubbard, Harrison Hubbard and Drew Beachley Hubbard (born on 2013).

As of 2019, Hubbard is living a blissful married life in Manhattan with his wife and children. Sometimes, the family of five also split their time in New York.

In the year 2012, the couple was listed as the  Hottest Power Couples on Wall Streets. To this date, they have not been liked in any kids of bad rumor.

Andy Hubbard's Age And Other Facts

Below we present the video of Abby Hubbard,