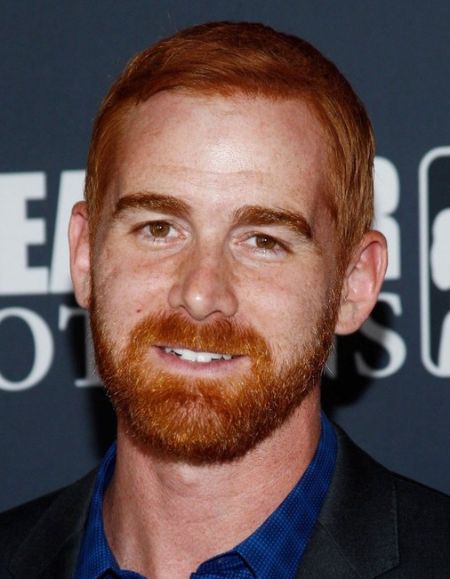 Andrew Santino is an American comedian, actor, and podcaster known for his roles in movies like The Disaster Artist and TV series like Mixology, Sin City Saints, I'm Dying Up Here, and Dave. He is the host of the "Whiskey Ginger" podcast.

How Old Is Andrew Santino? What Is His Height?

What Is Andrew Santino Known For?

Andrew Santino made his on-screen acting debut in 2008. His debut feature film role was as a hospital orderly in the 2008 comedy-drama film Henry Poole Is Here starring Luke Wilson.

Since then, Santino has been seen in several films including short films like Funny Girl, Dance Crew, and Show Business, as well as feature-length movies like Warren, Dean, Little Bitches, Game Over, Man!, and Friendsgiving.

Santino portrayed Scott Holmes / 'Mike' in the 2017 American biographical comedy-drama film The Disaster Artist directed by and starring James Franco as Tommy Wiseau, the man behind the "worst movie of all time" 2003's The Room. 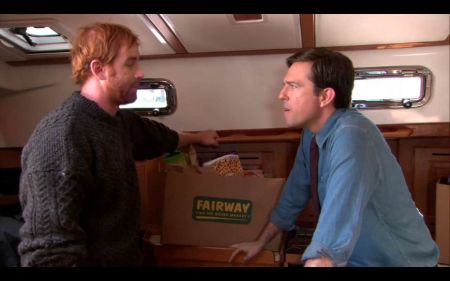 From 2009 to 2010, he starred as Eli - Craft Services in the short-lived comedy series Crafty. He went on to have guest appearances in shows like the NBC mockumentary sitcom The Office, the Fox sitcom Arrested Development, the Hulu supernatural comedy series Deadbeat, and the NBC family drama series This Is Us.

He has starred as Bruce in the short-lived ABC sitcom Mixology, Jake Tulius in another short-lived sitcom Sin City Saints, Billy Hobbs in the Showtime comedy-drama series I'm Dying Up Here, and Mike in the FXX comedy series Dave.

Andrew Santino has appeared several times on Joe Rogan's podcast The Joe Rogan Experience. As a podcaster, he has hosted the Whiskey Ginger podcast since late 2018.

What Is Andrew Santino's Net Worth?

According to idolnetworth.com, Andrew Santino has a net worth of around $600 thousand as of March 2021. The 37-year-old actor-comedian has been seen in movies like The Disaster Artist and TV series like Mixology, Sin City Saints, I'm Dying Up Here, and Dave.