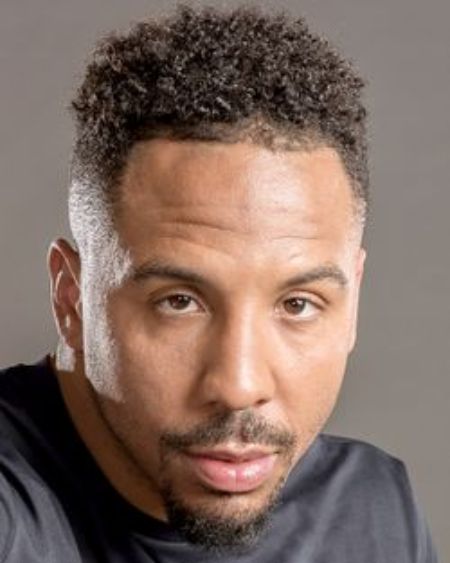 Andre Ward is a retired American professional boxer. He went pro in 2004 and retired with an undefeated record in 2017. He has won several world championships in two weight divisions for boxing federations like the World Boxing Association, the World Boxing Council, the International Boxing Federation, and the World Boxing Organization.

How Old Is Andre Ward? What Is His Height?

Andre Ward was born Andre Michael Ward on February 23, 1984, to an Irish-American father, Frank Ward, and an African-American mother, Madeline Arvie Taylor. He is 37 years old at the time of this writing and stands at 6 feet (1.83 meters).

Who Is Andre Ward's Wife? Does He Have Children? 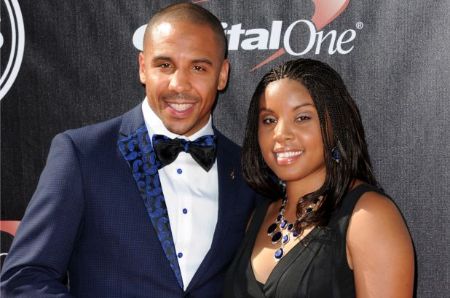 They have been together ever since and have four children, three sons, and a daughter.

What Is Andre Ward Known For?

Andre Ward was trained in boxing by his godfather Virgil Hunter, who also looked after him after his parents succ u mbed to drug addiction.

Ward made his professional debut in December 2004, winning via TKO against Chris Molina. He has competed in two weight divisions: middleweight and light heavyweight. He has won several world championships in both divisions for boxing federations like the World Boxing Association (WBA), the World Boxing Council (WBC), the International Boxing Federation (IBF), and the World Boxing Organization (WBO). 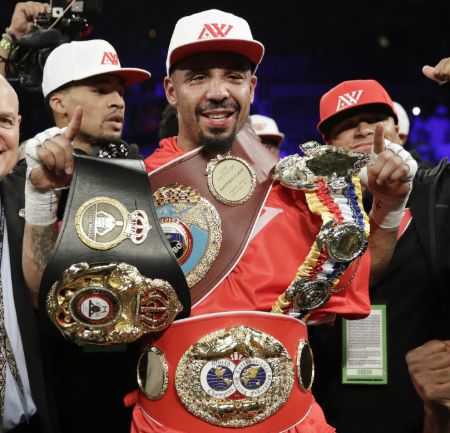 Ward retired on September 21, 2017, with an undefeated record of 32-0 with 16 knockouts. He was inducted into the International Boxing Hall of Fame cla s s of 2021.

Andre has also dabbled in acting. He played Danny 'Stuntman' Wheeler in the 2015 spin-off of the Rocky movies starring Sylvester Stallone, Creed, starring Michael B. Jordan. He reprised his role in the 2018 sequel Creed II.

How Much Is Andre Ward Worth?

According to celebritynetworth.com, Andre Ward has a net worth of $8 million as of March 2021. Hailed as one pound-for-pound one of the greatest boxers of his generation, Ward has held multiple championships in two weight divisions for boxing federations like the World Boxing Association, the World Boxing Council, the International Boxing Federation, and the World Boxing Organization.