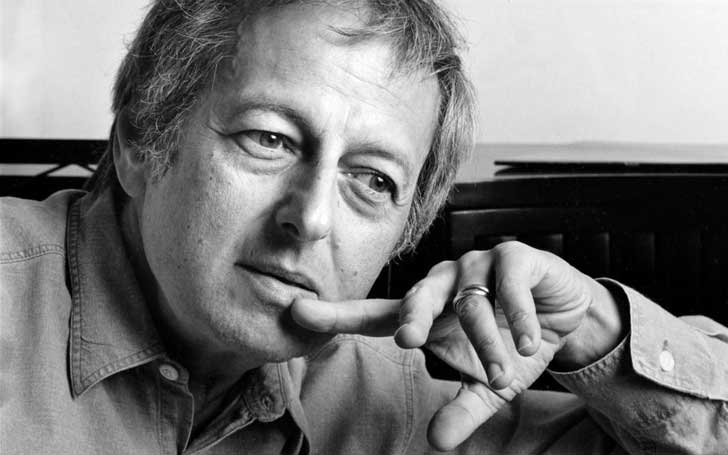 Andre Previn, one of the best Hollywood composers and notably known for his four Oscars has died. He was aged 89. Previn's management company IMG Artists confirmed his death.

He was popular for his work on the films like My Fair Lady, and Porgy & Bess. Linda Petrikova, Previn's manager confirmed he died Thursday morning, 28th February in his Manhattan home following a short illness. 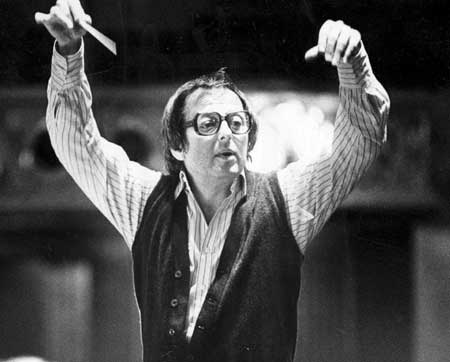 Besides four Academy Awards, Previn won 10 Grammy Awards and a Grammy Lifetime Achievement Award in his seven-decade-long career. He was also given the honorary Knight Commander of the Order of the British Empire by Queen Elizabeth II.

Born in Berlin in 1929, Previn relocated to the United States with his family during his childhood and grew up in LA. Starting off the career in the early 60s, Previn became the music director for the Houston Symphony Orchestra in 1967. A year later, he got the role of principal conducted for the London Symphony Orchestra.

Following the death of the legendary musician was announced in the media, several celebrities including Renee Fleming, Stephen Fry, and former actress and his ex-wife Mia Farrow paid tribute to him on social media. Here are the tweets:

Farewell, André Previn. He played all the right notes, and usually in the right order. What a life. All those Oscars, awards and achievements and yet most of my generation will always think of him as Andre Preview, conducting Eric Morecambe. He probably wouldn't mind...

See you in the Morning beloved Friend. May you rest in glorious symphonies pic.twitter.com/r546GFcsyV

So very saddened by the loss of the great André Previn. The @NYTimes says his music knew no boundaries, but I would say that of his talent and humanity as well. https://t.co/4YLByyO4dt

Previn was married five times. He married his first wife Betty Bennett in 1952 and divorced her in 1957. His second wife Dory Previn was married to him from 1959-1970. After his second divorce, he tied the knot with the actress Mia Farrow in 1970 and remained married for 9 long years. Heather Mary Hales and Anne Sophie are his fourth and fifth wives in order.

He had six children with his third wife Mia Farrow alone and had 10 children in total. He is survived by his ex-wives, his ten children, and grandchildren.