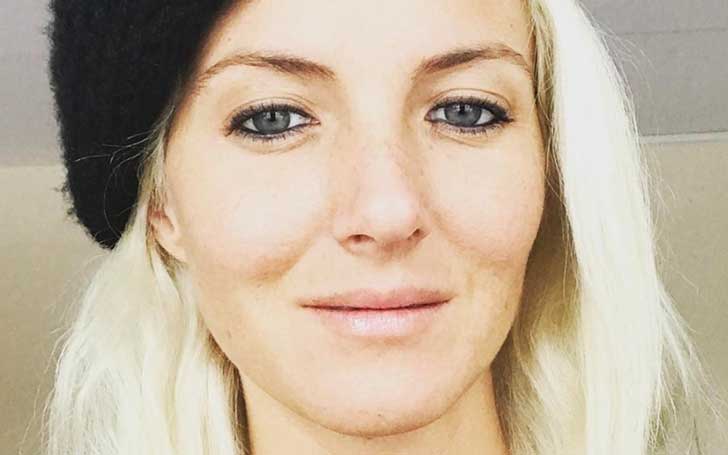 The 34-year-old Canadian-Romanian singer was found dead in a river in Romania on Monday, 17th December. The authorities discovered the singer's body after divers found her car in the Danube River in Romania.

Her sister informed police after she didn't make to their family home on Sunday evening. Police are still investigating how car plunged into the river. 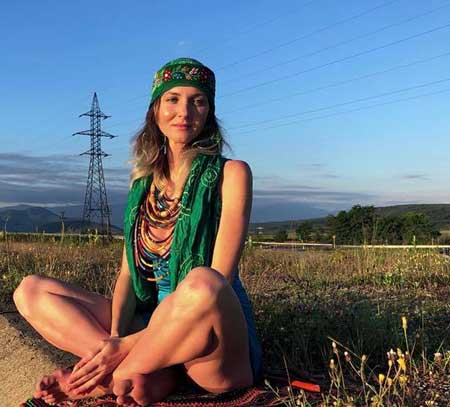 Spynews reported the accident occurred on Sunday night in the area of Svinita, Mehedinti County, south-west Romania and it further said the vehicle would have skidded from the slippery road and plunged into the river from the unprotected roadside.

The tragic news comes two years after Pop released her self-titled album Anca Pop. While she mostly spent her life in Canada and Romania, she had a huge fanbase in Japan.

Hundreds of her fans mourned Anca's death on her last Instagram post after her death news was revealed. One of her well-wishers wrote:

I'm so sorry, Anca, a woman so beautiful and full of life. The world remains poorer after your departure. Thank you for sharing what you have been with us!

Anca Pop is survived by her parents and a sister.

We express our heartfelt condolences on the untimely demise of the great singer, Rest In Peace Anca!