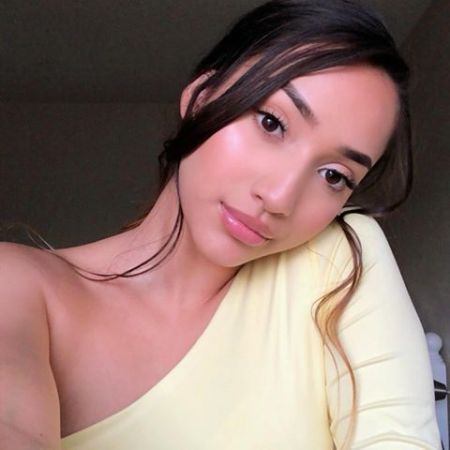 Born and raised in San Diego, California, Ana Maximiliano is a YouTube star. She is famously known from her YouTube channel Ana & Alex, which has 366k subscribers as of 2019. In June 2016, the YouTuber started dating Alex Hernandez with whom she runs her YouTube channel.

Ana Maximiliano is Of American Nationality

Ana was born on January 14, 1998, in San Diego, California, United States of America. She holds American nationality and belongs to the white ethnic group.

There is no relevant information about her parents at the moment. As of November 2019, she is 21 years old. Her zodiac sign is Capricorn.

The YouTube star, Maximiliano, started her Youtube career with her boyfriend, Alex, on December 1st, 2017, creating the YouTube channel ANA & ALEX. As of now, her YouTube channel has amassed a massive subscriber of 366k and has over 30 million views. 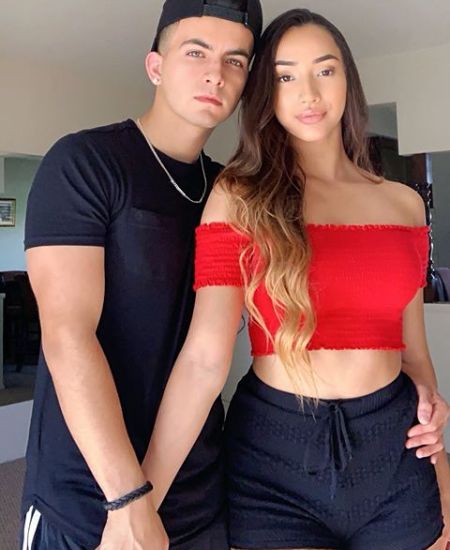 The duo mostly posts funny videos, pranks, vlogs, and challenges on their channel. In June 2019, Ana uploaded her first official music video, Stuck With Me. The video has got 397,840 views on YouTube as of November 2019.

On October 21, 2019, she did a prank on her boyfriend and uploaded it on their channel with the title TEXTING MY EX PRANK ON BOYFRIEND!! As of now, the video has 17k likes and 265,125 views.

Enjoys Net Worth of $150 Thousand

YouTuber Ana and her beloved boyfriend, Alex, have been working on a YouTube channel, Ana & Alex, nearly two years now. According to some tabloids, they have an estimated net worth of $150 thousand as of November 2019. 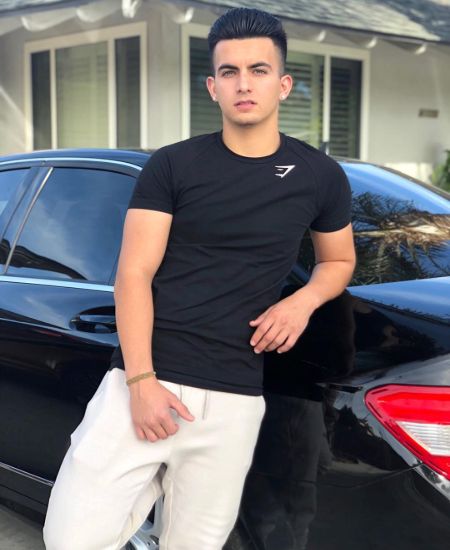 The duo's YouTube channel is their major source of income. Ever since they started their Youtube journey, they have been posting around 2 to 5 videos weekly.

One of their most-watched videos on YouTube, HICKEY PRANK ON BOYFRIEND!!! has over 2 million views. As per the Youtube Money Calculator, the video has amassed $3,962 dollar alone. So we believe that the couple might have earned similar ranges of money other videos as well.

Started Dating Her Boyfriend in June 2016

YouTuber Ana Maximiliano is currently in a committed relationship with her boyfriend, Alex Hernandez. The pair started dating in June 2016. The lovebirds dated for months before they reached an idea of running a YouTube channel collectively.

They spend most of their time together, whether for their business purpose of some romantic getaways. The duo seems very happy with their relationship as of now. We can also see both of them sharing happiness on their YouTube videos.