An Alabama Man Awarded $7.5 Million For Watermelon Accident At Walmart 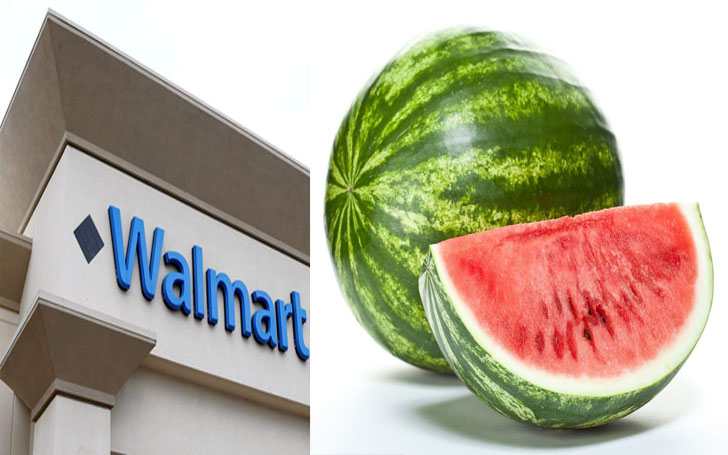 What would be more painful than paying compensation without any intended fault? A Phenix City Walmart knows better than anyone else, who was ruled to pay a whopping $7.5 million to an Alabama Army who fell on the ground while buying a watermelon.

An Alabama jury ruled the Walmart on Wednesday to pay $7.5 million a former army veteran Henry Walker, 59, who broke his hip on the incident. 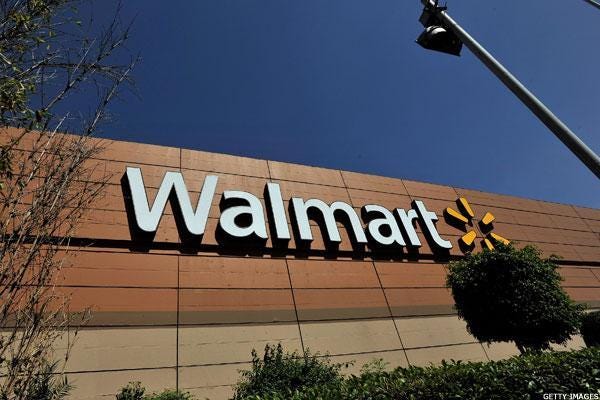 Henry was trying to buy a watermelon in the Walmart when his foot stuck on a wooden pallet. As he turned, the 59-year-old veteran fell on the floor, resulted breaking his hip.

You don't expect to go into a grocery store walking fine on your two feet and come out on a stretcher.

On the other hand, the Walmart spokesperson, Randy Hargrove has said that the company has been preparing to appeal. Hargrove said,

We are disappointed in the verdict. We appreciate the jury's service, however, we believer that the damages awarded were excessive in light of the facts of this case.

According to the court documents, Walker reached Walmart to pick a watermelon from a display. As he was picking a melon, his foot lodged in the pallet under the melon container. Being unaware of condition there, he turned around which made him fall onto the floor and shattered his hip.

Walmart had a responsibility to its customers to provide a safe environment and could cause an injury.

The jury took two long hours to rule in favor of Walker where they awarded him $2.5 million in compensatory damages and $5 million in punitive damages.