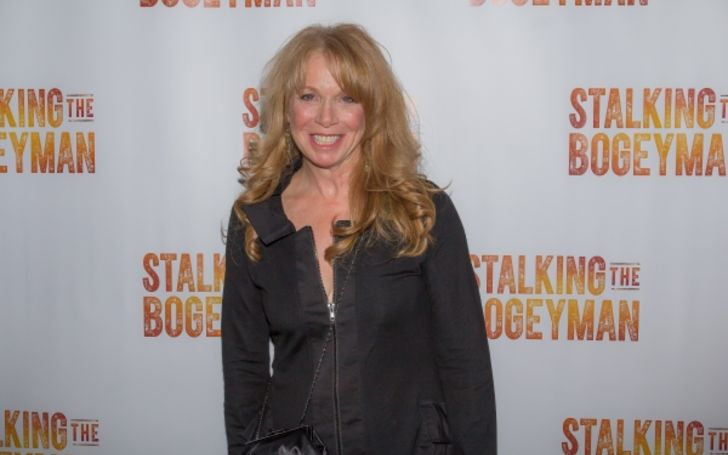 Amy Van Nostrand is an American actress who is very famous for her portrayal in the TV series, Cagney & Lacey as Bon Bon Le Chocolat/Carol Terry. Making her way to acting through broadway production, she, later on, moved to the on-screen role and has more than two dozen small and big screen acting credits. For her outstanding performances, she has received a Drama-Logue Award.

Amy Van Nostrand was born under the birth sign Aries on April 11, 1953, in Providence, Rhode Island, USA. She is of American nationality and belongs to Dutch ethnicity. However, the information related to her parents and siblings is yet to be revealed.

Talking about her education, she completed her bachelor's degree in arts from Brown University. After that, she joined Trinity Repertory.

Since her childhood days, she developed her pa s sion for acting and while she was at her school level, she used to perform in different events. During her teenage days, she participated in several theatrical plays as well.

Amy Van Nostrand started her acting career from the theatrical plays and has involved with many theatre companies such as Trinity Rep, Huntington Theatre Company, George Street Playhouse. She made her on-screen debut in 1981 after appearing in the series, The House of Mirth as Gwen Van Osburgh. 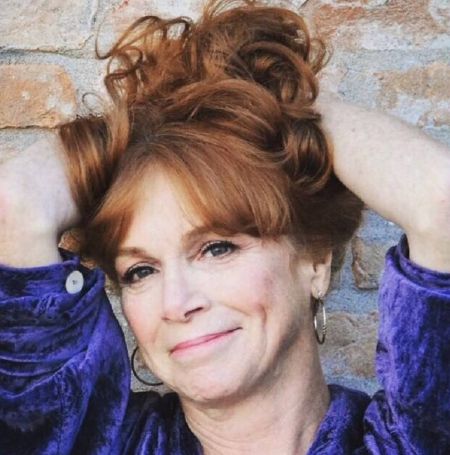 Following this, she has appeared in several TV series such as Cagney & Lacey,  Vietnam War Story, Kids Like This, The Flood: Who Will Save Our Children?, Dangerous Heart, Execution of Justice, Law & Order, Frasier.

In 1987, she made her big-screen debut with appearances in the movie named  Made in Heaven as Girl at Clios. Some of her other movie works include Ruby Cairo, Outside Providence, Partners in Crime, Ghost Town.

Amy Van Nostrand who has been active in the entertainment industry since 1981 has earned a huge amount from her career. As of 2020, she is supposed to hold the net worth of $1 million. Here is the list of some of her movies that have earned a huge amount at the box office collection.

Besides this, she also might have received a good amount from her divorce settlement from her ex-husband, Tim Daly who has $10 million net worth as of 2020.

The 67 years old Amy Van Nostrand has not involved in any kind of relationship as of now. Previously she was a married woman. She shared the wedding vows with actor, Tim Daly after some years of love life. As per the source, they dated each other from the later '70s to the early '80s and got married on September 18, 1982. 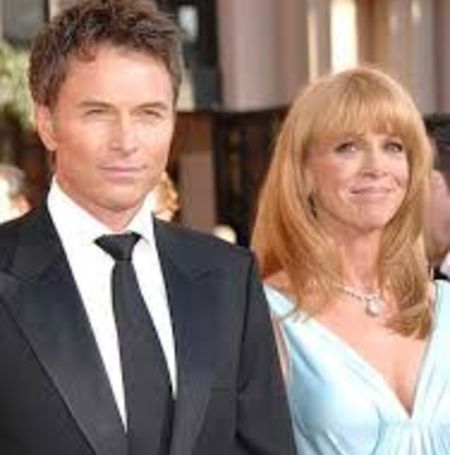 However, after more than three decades of their relationship and 28 years of marriage, they got a divorce in 2010 due to some personal issues which they didn't prefer to officiate. After the divorce, Amy preferred to live single and on the other hand, her ex-husband is in a relationship with Tea Leoni.

Together the pair has shared two kids: a son, Sam Daly, and a daughter, Emelyn Daly. Borth of thier kids have followed the footstep of their father and have established themselves as actors.