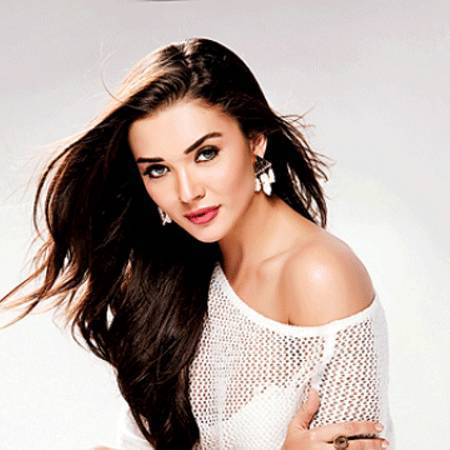 Amy Jackson was born on 31 January 1992 in Isle Of Man United Kingdom, (British). She was born to Alan Jackson, a BBC Radio Merseyside's Producer and Marguerite Jackson. The beautiful actress has an elder sister Alicia Jackson. Jackson is British model and actress who appears in Indian films and primarily in Tamil and Telugu films. She is from a  white ethnic group.

Amy Jackson was quiet and beautiful in her teenage. Two years after Amy's birth, the family returned to their native home of Woolton, Liverpool. She spent and was brought up by her English parents in the Isle Of Man.

She attended St. Edward's College and studied English, English Literature, Philosophy, and Ethics. First, she got the chance to perform in Tamil movie Madrasapattinam, which was her debut. That time she was able to provide really strong performances that got positive responses from the audiences. After the super success of Madrasapattinam, she found many supported hands for her bright future.

Amy Jackson has won the 'Miss Teen Liverpool' and 'Miss Teen Great Britain'. She has also won the 'Miss Teen World' in 2009. Amy Jackson has a very attractive and appealing personality. Her first boyfriend was Prateik Babbar whom she met on the sets of movie ' Ekk Deewana Tha'. In this film, Parteik was the male lead role and his girlfriend Amy was the female lead role. Her next boyfriend was Joe Selkerk, who attacked her in outside a hotel in Liverpool, in November 2013.

Her ex-boyfriend and Joe Selkerk attacked her in the outside a hotel in Liverpool in November 2013.Joe was celebrating his victory party with his friends. During that time, he had a discussion with her where he pushedher to the ground. Nevertheless, Amy did not register any complains after he paid a fine of 300pounds.

Body Measurment and Net Worth

Amy Jackson looks very smart and beautiful in her hourglass shaped body. Amy Jackson is 5 feet 7 inches tall and weighs about 55 kgs. Amy Jackson's net worth is estimated to be around $2 million.