Actor Lane Davies who started his career as a stage actor is now one of the popular names in the industry. Following the success in the theater, he has also appeared in several television and movies including Major Dad, Married... with Children, Just Shoot Me! and The Magic of Lassie.

Lane Davies, 67 is quite coy about his personal life. Is he married? Who is his wife? Does he have any children? We have all the details here!!!

Who Is Lane Davies' Wife? Details About His Married Life

The 67-year-old Stage actor Lane Davies is not among them who wants public attention. Davies' personal life is a mystery to all his fans as he is a very private person.

Davies hasn't disclosed many details about his married life, but some sources disclosed that he was previously married to Holly Swann. The couple tied the knot in 1990. 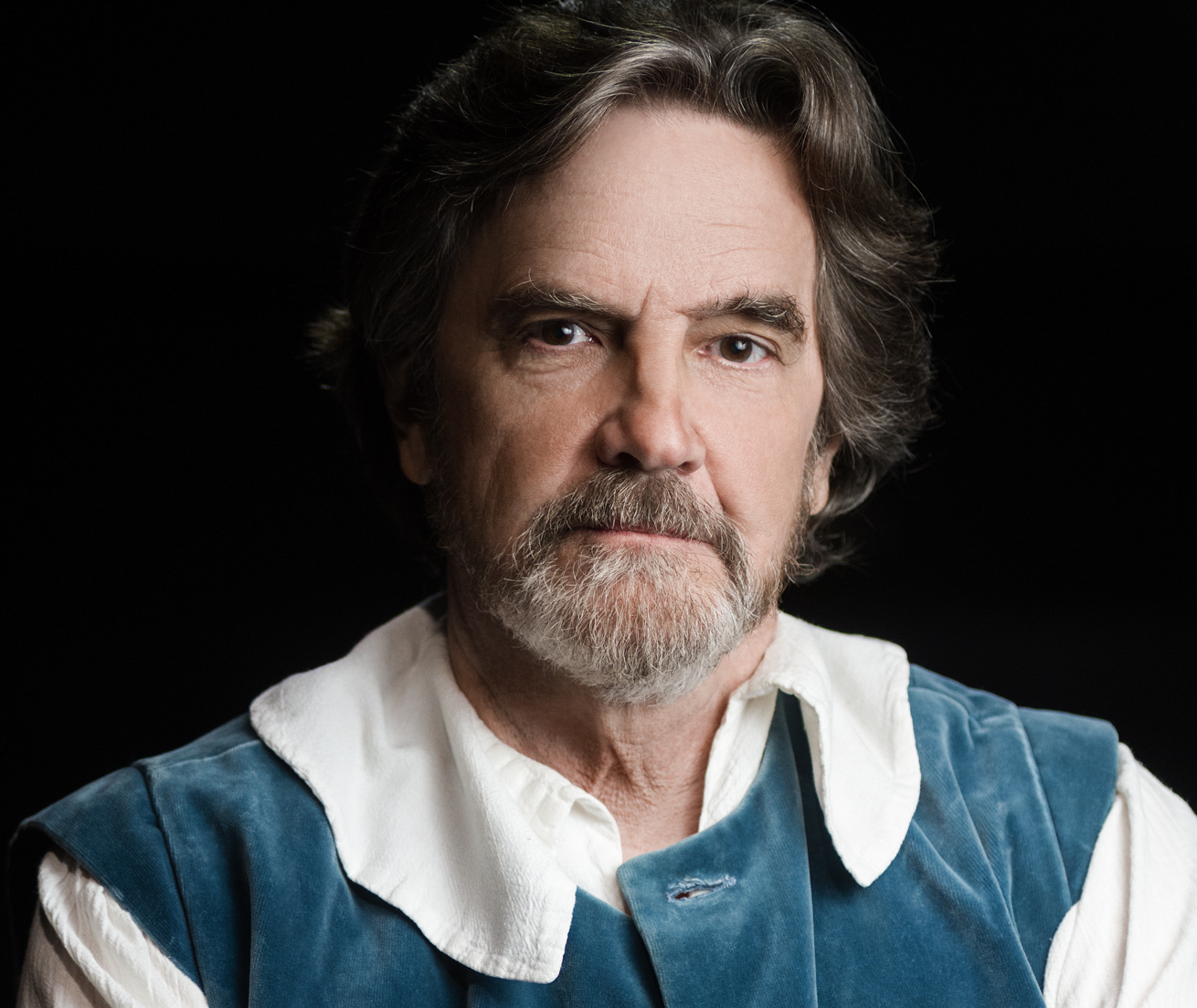 The pair is blessed with two sons: Nathan Hamilton and Thatcher Lee. He currently lives in Georgia along with his family.

Further details about his family and wife have not been revealed yet.

Davies started his early career from the theater. During his 30 years of the treater career, he performed for companies like Trinity Square Repertory Company of Providence, Rhode Island; Atlanta's Alliance Theater; Houston's Alley Theatre; The Old Globe Theater in San Diego and much more.

He rose to fame for his roles such as Hamlet, Macbeth, Richard III, King Lear, Petruchio, Henry V and Cyrano de Bergerac. 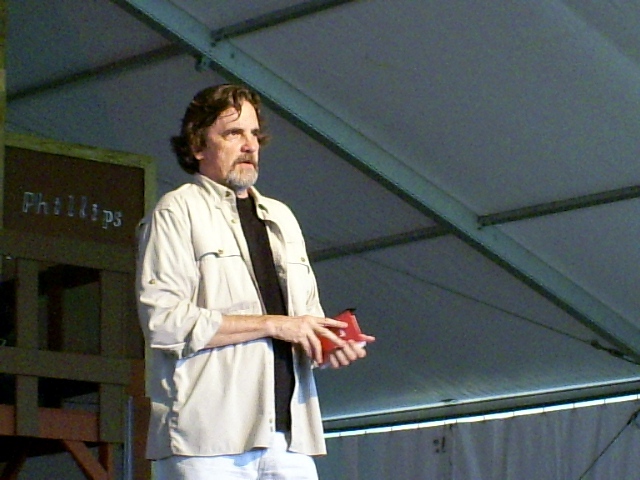 Following the successful stage career, he was introduced to television. He was praised for his role in the television series such as Good & Evil, Woops!, The Crew, and The Mommies.