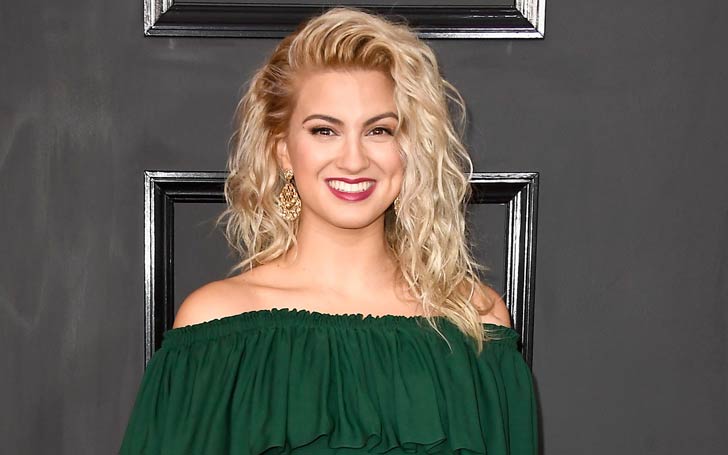 Sing actress Tori Kelly is officially off the market!

Actress and singer Tori Kelly and fiance Andre Murillo, a German basketball player, have tied the knot over the weekend alongside a breathtaking mountain views. The newlywed couple announced the happy news on the Instagram post on Sunday night.

"To be loved but not known is comforting but superficial. To be known & not loved is our greatest fear," the 25-year-old songstress captioned a wedding photo.

"For better or for worse, In sickness and in health, To love and to cherish, Till death do us part," the new husband Murillo captioned the same photo on his Instagram.

Kelly opted for a beautiful white lace gown with a train while the groom wore a classic black suit for his big day.

Kelly and Murillo have been in a relationship for over a year. They keep their relationship out of the spotlight, however, in September last year, Kelly announced her engagement to the athlete in an Instagram post sharing a candid photo of the proposal. In the photo, Tori can be seen covering her mouth with her hands in shock. 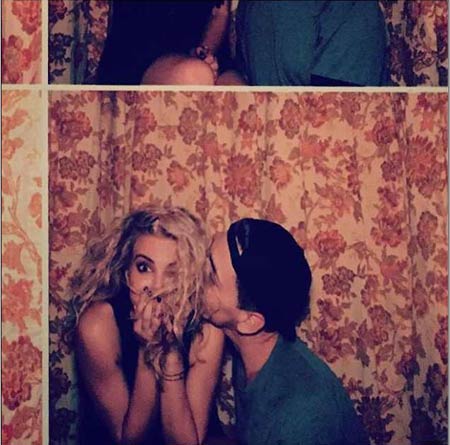 Congratulations to the newlyweds.