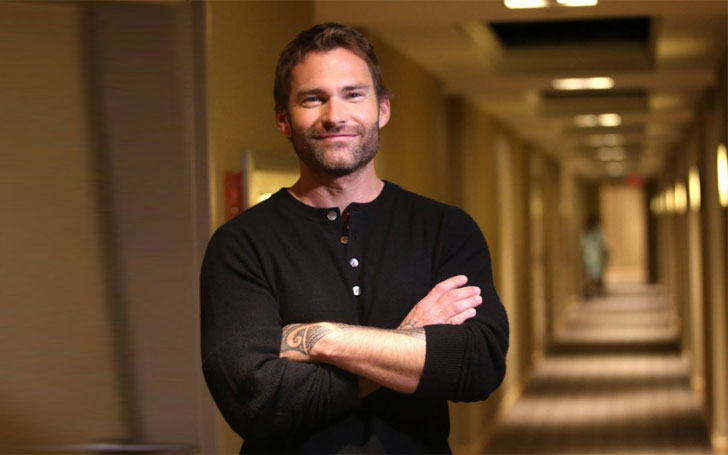 The ultimate dude of the American Pie films, Seann William Scott, is apparently is shy when it comes to women.Sure Scott has always had his fair share of female fans, but when it comes to approaching a girl who you want to become your girlfriend in the long-run, it's not so easy, we guess, for Scott!

After his legal split from his fiancé, the former Victoria’s Secret model, Lindsay Frimodt, is Seann William Scott dating anyone?

As most sources claim, Seann Willian Scott is probably single. That means those who want to dream of making Scott their future husband, you have your pass!

After his split from Lindsay Frimodt back in 2013, it looks like Scott hasn’t found the perfect girl for himself, yet!

Before you can try your luck wooing Scott, shouldn't you know why Seann ended his relationship with his fiancé? We're just saying, take this seriously, okay?

Scott and Lindsay Frimodt confirmed they were engaged following many media speculations.  In one of his interview with E! New Scott admitted that he was engaged and indeed his plans were to walk down the aisle.

In Seann William Scott's own words:

The couple seemed pretty in love with each other, but unfortunately, they called off their engagement and parted their ways after a year, ie.2013, the reason for their separation was not revealed.

Though they ended their relationship they have said that they want to stay good friends in future days. Former lovers staying friends after a failed engagement, that doesn't sound quite doable!

We are just hoping for new relationship sparks for Seann Willian Scott, someone who has seen American Pie for a change?