American Mathematician And Billionaire James Harris Simons's Net Worth Here: Details of His Lifestyle, and Property 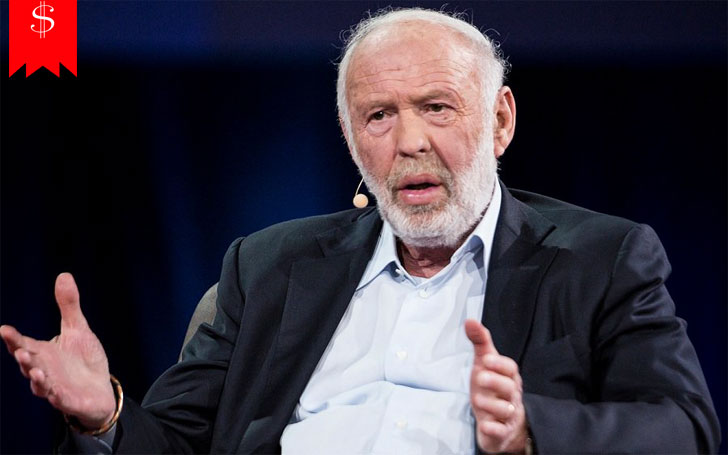 When we talk about the billionaires of the world, Ph.D. holder mathematician James Harris Simons' name come ahead as the world’s smartest billionaire. Simons isn't only known for his intelligence; he is also world-renowned for the vast empire he has built over the years.

Have you ever wonder how the mathematician turned billionaire earned such a tremendous amount of money? Where his impressive net-worth comes from? We have some explanations here.

How Much Is American Mathematician James Harris Simons' Net Worth?

Seventy-eight-year-old Ph.D. holder in mathematics from the University of California, James Harris Simons,  has contributed a lot in the scientific as well as the economic world.

Simons's estimated net worth in 2017 is around $18.5 billion according to Forbes. The Forbes also ranked him on 24 out of 400 richest billionaires. Around a year ago, James Simons' net worth was around $15.5 billion. Forbes also listed the Quant King at  67th and 32nd on the world richest list and U.S. richest list respectively in 2015.

What Are James Harris Simons' Sources Of Income?

Simons has achieved such a huge net-worth through the application of his mathematical knowledge in the business world.The talented billionaire was busy on his science research during his early age. However, after becoming a prize-winning mathematician and a master code breaker for the IDA, James Simons decided to build his career in the field of economics, during the 1970s.

Simons owned a financial company, Monemetrics in 1978. The company was the forerunner to the wealthiest Renaissance Technologies.

Following the success, the Quant King established Renaissance Technologies LLC in 1982. He kept on applying quantitative analysis to his trades. His company flourished with programmers, mathematicians, physicists, and cryptographers in the group.

James Simons accumulated most parts of his net worth with the success of Renaissance Technologies. It was reported that he earned at least $9.5 billion from the company.

Simons owned almost 25 percent of the company which is worth $2.8 billion. He retired in 2009. However, he still serves as a non-executive chairman and advisor.

James Harris Simons is a married man, in fact, he has been married twice till date. Simons is currently married to his second wife Marilyn Hawrys Simons.

The couple co-founded the Simons Foundation and also own the Avalon Park in Stony Brook. Before Marilyn Hawrys, Simons was married to Barbara Simons. Barbara is a Computer Scientist. 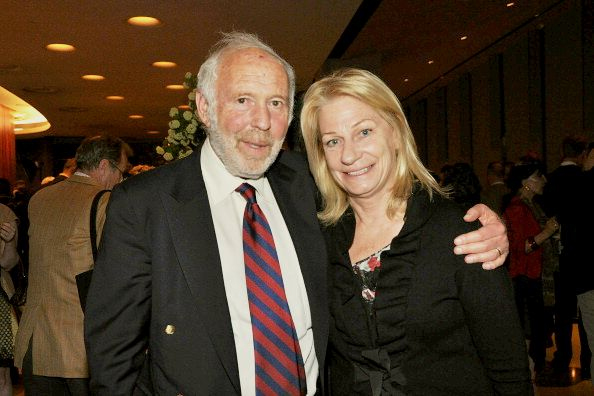 Simons has three living children; Nat Simons, Nathaniel Simons, Audrey Simons and Liz Simons, Two of his sons; Nicholas Simons, and Paul Simons are no more in the world.

He lost his eldest son Paul in 1996. He died in a bike accident on Long Island. Simons lost his youngest son Nicholas in 2003; he drowned while in a trip to Bali.

Currently, Simon resides in Old Field Road in East Setauket, NY. He owns a huge mansion there. Simons' lavish old-school mansion includes a pool extension and a greenhouse among other luxurious.

Simons' private residence also includes a long driveway that leads to the mansion. The beautiful mansion is located right on East coast atoll.

James Harris Simons and his wife Marilyn Hawrys Simons co-founded the Simons Foundation in 1994 which supports education and health, and research in mathematics and the sciences.

He has granted more than $2 billion to several charities events and universities. He donated $25 million to Stony Brook University. As the scientific world highly influences him, he also gave $60 million to establish the Simons Center for Geometry and Physics.

He also donated fund to several Democratic Parties which includes $7 million to Hillary Clinton's Priorities USA Action, $2.6 million to the House and Senate Majority PACs, $500,000 to EMILY's List, $25,000 to Republican Senator Lindsey Graham's super PAC. He is also started donating around $30.6 million to federal campaigns from 2006.

Simons received the AMS Oswald Veblen Prize in 1976 for his good work in the field of geometry and topology. International Association of Financial Engineers also honored him as Financial Engineer of the Year in 2006.