American Idol Contestant Haley Smith Died At The Age Of 26 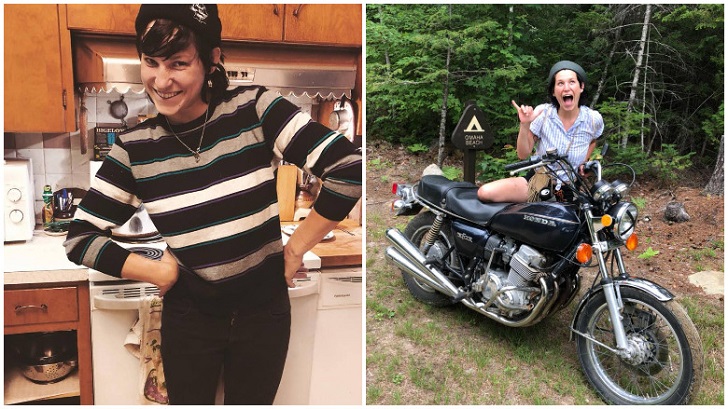 American Idol Contestant Haley Smith Passed Away At The Age Of 26 In Maine Motorcycle Accident.

Haley Smith, who grabbed huge attention with her performance in the American Idol’s 11th season in 2012, died in Maine in a motorcycle crash. She was only 26 years old.

The Millinocket Police Department confirmed that the single-vehicle accident took place at around 2 a.m. on Saturday in the town of Millinocket. She was pronounced dead at the scene. 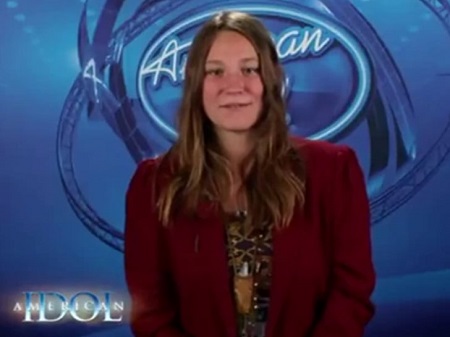 The department claimed that she might have failed to negotiate a sharp turn and then crashed. TMZ reported that Haley’s father Mike was one to report the news. He also stated that a deer was the cause of sudden swerve.

Haley auditioned during the 11th season of American Idol and impressed the judges with the song “Tell Me Something Good.” Although she made to the Hollywood round, she was sent home.

Before coming to fame, she worked as a restaurant buser, house cleaner, and a vegetarian working in the meat department.