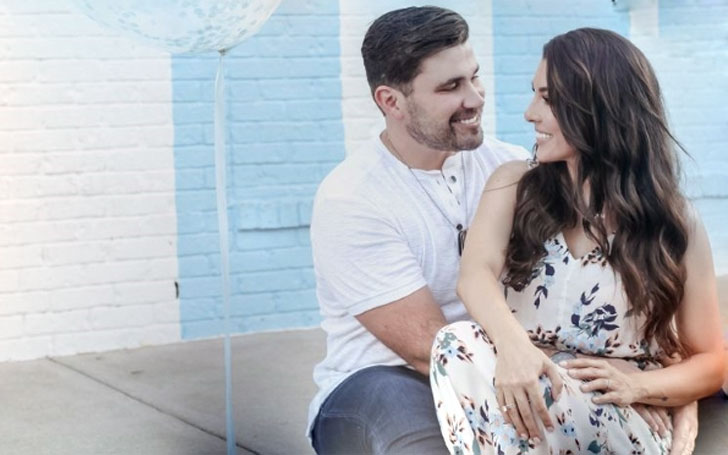 Katie and I are beyond excited for a baby Luka to arrive early 2020! We've been praying for a baby since we decided on a name last year for a boy and a girl.

Gracin also shared the happy news on his Instagram on Wednesday, 10th July where he wrote: "Baby Luka Gracin coming 2020." Here is the post:

Baby Luka Gracin coming 2020, Katie and I couldn’t be more excited!! Thank you @people for sharing our news, link in bio for more details!

The singer already has four children; daughters Isabella Sophia, 10, Gabriella Ann, 12, and Briana Marie, 17, and a son Landon Joshua, 13, from his previous relationship.

Gracin married a graphic designer Katie, 28, in Nashville, Tennessee in May 2017. The lovebirds met while she worked her way through college at the Music City bar Tin Roof.

They celebrated their second wedding anniversary in May when Katie shared a sweet slideshow of photos to commemorate the occasion.

Gracin rose to fame after his appearance on the second season of American Idol in 2002 and after that, he went on to launch a successful country music career. Recently, he released a single, Lucky Stars in June.