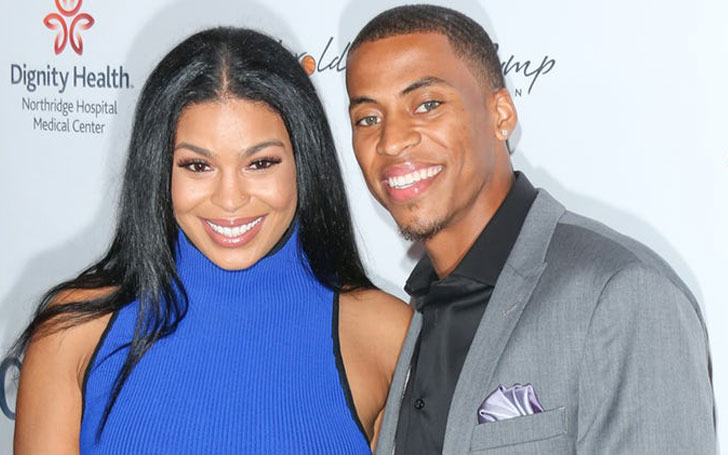 American Idol 6 winner Jordin Sparks and her boyfriend Dana Isaiah have revealed the couple secretly married in July 2017 during their vacation and are expecting their first child in Spring 2018.

The 27-year-old singer eloped with her long-time boyfriend Isaiah, 25, while on vacation in Hawaii and they discovered they are expecting a baby next spring in August. Sparks opened about their happy news with People,

We're both really excited. He's been like, 'I want to shout it from the mountain tops!' We're really proud to be married to each other and to be celebrating this.

Sparks explained the pair themselves were shocked to learn about her pregnancy. She said,

It was like such a shock for both of us, and then I started bawling in the closet

Isaiah introduced his then-girlfriend Sparks to his family when she traveled to Houston with her charity campaign I'm M.A.D., Are You? During Super Bowl weekend in February. 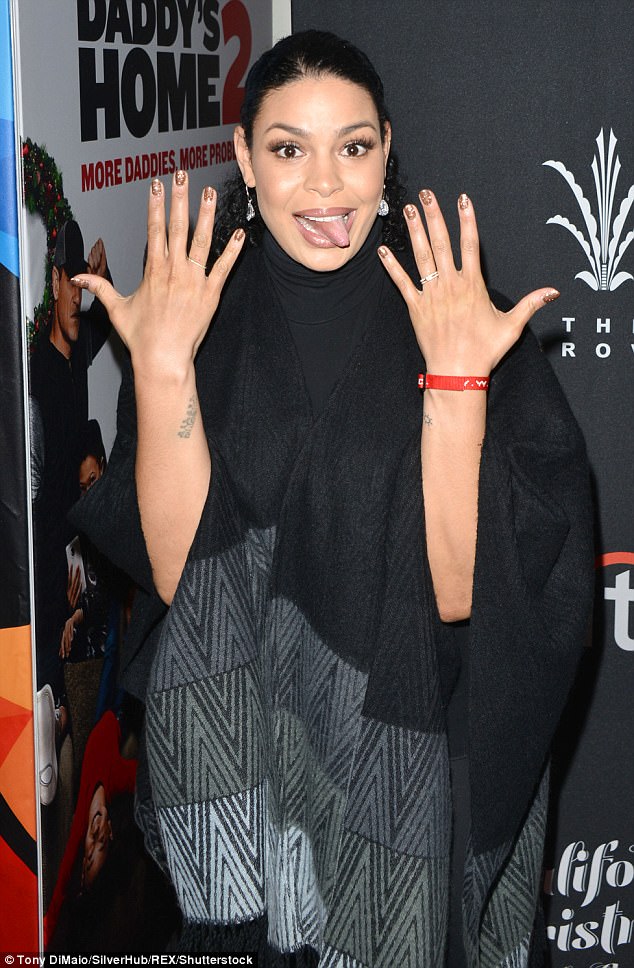 Before she began dating Dana, Jording have had some unsuccessful relationships. She dated Jason Derulo for three years until 2014. After her split with Derulo, she dated Sage the Gemini in 2015, however, by the turn of 2016 she went through the bitter breakup.