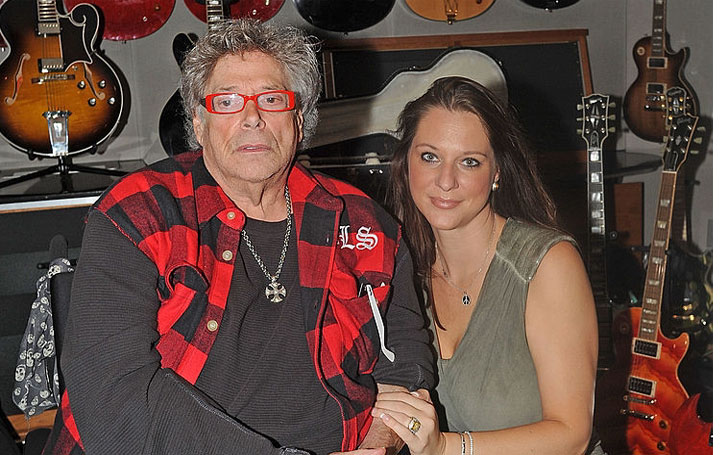 Like his music career, West's married life is special as well. He married Jenni Meurer right on the stage after his band Mountain's performance in August 2009. They have been inseparable since then.

Leslie West's marriage to Jenni Maurer made a history. They exchanged vows on 15 August 2009 in the Woodstock 40th anniversary concert at Bethel Woods Center for the Arts.

Over 15,000 audience praised the moment and cheered the couple. The band members enjoyed the event from the stage while the audience cheered from the stadium.

But I think getting married onstage at Woodstock would be really special. It's such a beautiful amphitheater. I just thought it would be a great idea.

The couple who engaged in December a year before their marriage in 2005 is living together happily ever since. Fans of the 72-year-old 'Soundcheck' star are curious to know more about his marriage and kids. However, the rock and roll star has kept that information away from the media, or more like just hasn't talked about it much.

Past few years were full of health struggles for the  'Immortal' artist. Sources say that he's a cancer survivor and in 2011, he got an amputation of his lower right leg due to long-term diabetic issues. 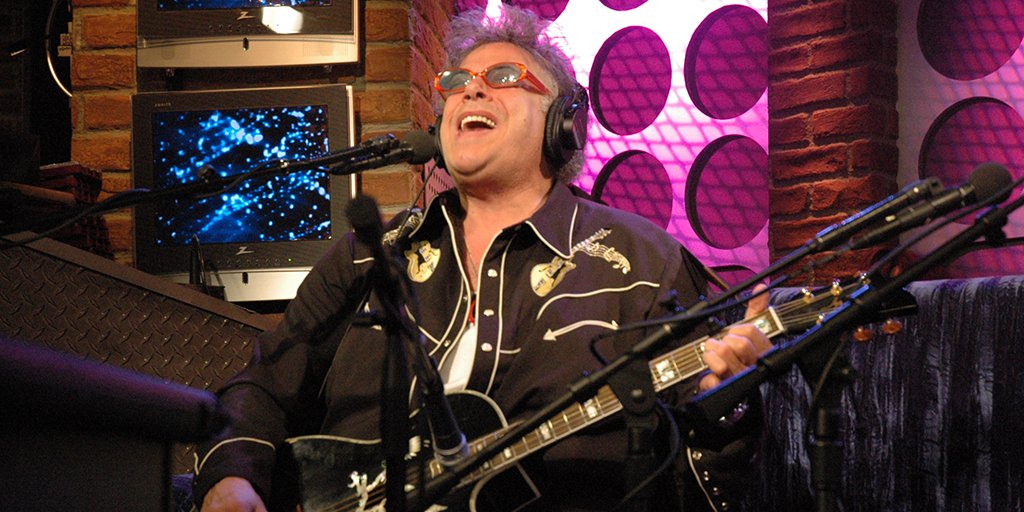 He readily fought all the health complications and came back with his new album 'Still Climbing' and an impressive stage performance at the Iridium in New York City in 2011.

Leslie West made his first public appearance on 13 August 2011 after his complicated surgical procedure.