Arizona Cardinals' Larry Fitzerald Is One Of The Richest Footballers-How Much Is His Net Worth? 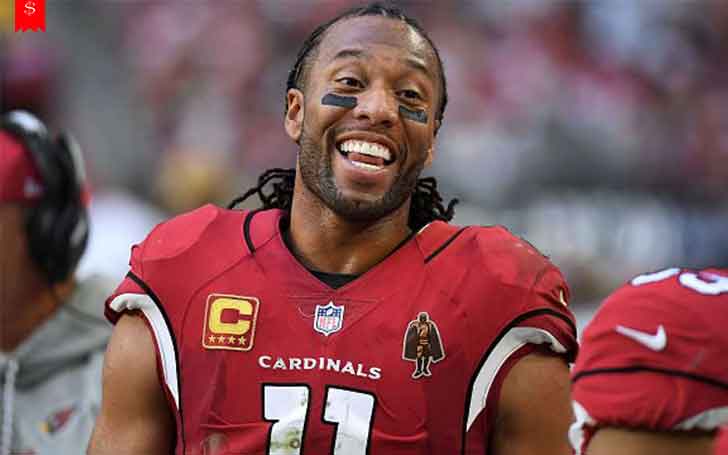 The professional footballer Larry Fitzgerald has played for the Arizona Cardinals since his professional debut in 2004. Some of his big achievements are 2017 Walter Payton NFL Man of the Year Award, 2009 Best NFL player ESPY award, 2015 Art Rooney award and many more. How much net worth, do you think he has accumulated so far? Trust us the answer will surprise you.

Larry Fitzgerald began his professional career from 2004 when he was drafted by Arizona Cardinals in 2004 NFL draft. Larry was the first wide receiver to be selected in NFL draft. With such a great history as a football player, he has an estimated net worth of $120 million dollars as of 2018.

According to Forbes, Fitzgerald was the 2014 highest paid athlete in NFL with annual earnings of $36.8 million.

Moreover, Larry has been a highly demanded player in NFL with several endorsement deals like Powercube, Nike, Lenovo, Nokia, EAS, and University of Phoenix.

When you have a net worth of $120 million, you are bound to live a luxurious life possible. 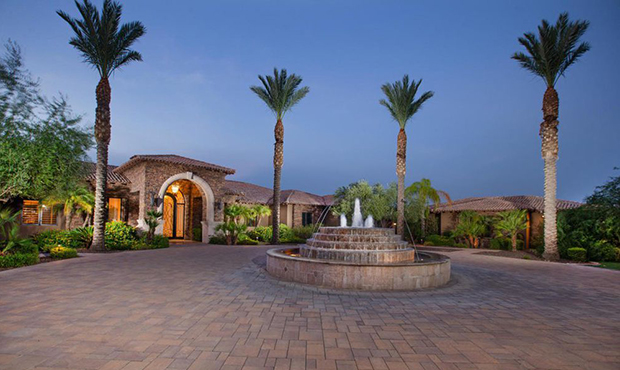 According to The Los Angeles Times, the future Hall of Fame wide receiver Larry has a seven-bed, eight-bath home in Paradise Valley, Ariz. The area of his house is 9,321 square foot that sits on 1.92 acres of land.

Furthermore, his massive home consists of a huge pool with a lazy river, basketball court, gourmet kitchen, movie theater, an oversized master bathroom and many more. 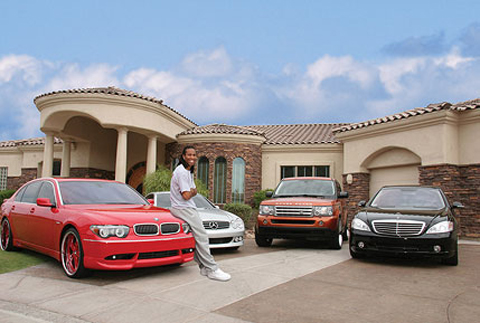