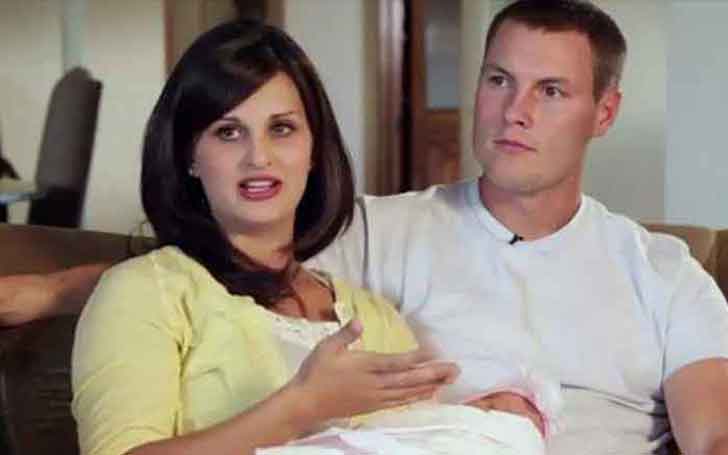 Los Angeles/San Diego Chargers’ quarterback Philip Rivers is one of the most popular NFL players right now. He is ranked 4th all-time in consecutive starts by a quarterback in NFL history and is the active iron man in that position.

Along with his successful career, the accomplished footballer is also managing his personal life behind the screen. Philip has been married to his high school sweetheart Tiffany Rivers since 2001. The couple is blessed with nine children. How is their relationship going on? How it all started? We have all the details here.

American football quarterback Tiffany Rivers is happily married to longtime girlfriend Tiffany Rivers.  The couple first met in high school when he was in seventh grade.

They went to junior high school together in 1994. The pair has been head over heels for each other since the beginning and is still the same which in today's world is not less than a miracle. 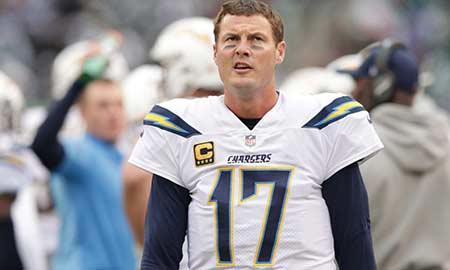 He proposed her while they were in the junior year of their college. The couple married on 19 May 2001 in a private ceremony. She converted to the Catholic faith after marrying him.

They believe in a marriage that holds all that the right values, and for the lovebirds, family comes first. That’s why they love spending their leisure time with their kids.

Philip Rivers and Tiffany Rivers are blessed with nine children. They welcomed their first child, a daughter Halle Rivers on 6 July 2002. 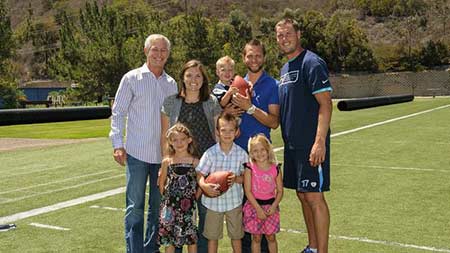 As of 2020, the couple resides in northern San Diego County, California with their nine kids.

He considers his kids to be lucky charms. His ten-year-old son Gunner Rivers is following his father’s footsteps. In June 2018, he participated in the flag football for Los Angeles Chargers. It seems that Gunner will be a star player in the NFL arena like his father.

Philip Rivers’ high school girlfriend-turned-wife Tiffany Rivers is a key person in Rivers' life. She has been supporting him in every aspect of life throughout the years. She stopped her studies after her marriage and started managing household work.

The couple hardly gets time for themselves, and hence tries to spend the time together anytime possible.  When asked about his wife and his family, Philip said in an interview:

On the rare occasion my wife and I will get some time to ourselves and leave the kids with a babysitter, we’ll go to the movies or head to dinner. We’re really simple people. Both of us are homebodies, so we like home dates. When the kids are all tucked in we’ll watch a game that’s recorded or just sit and chat

He added that she is so busy all day at home and he is busy here with his team. She usually attends his big matches along with kids.