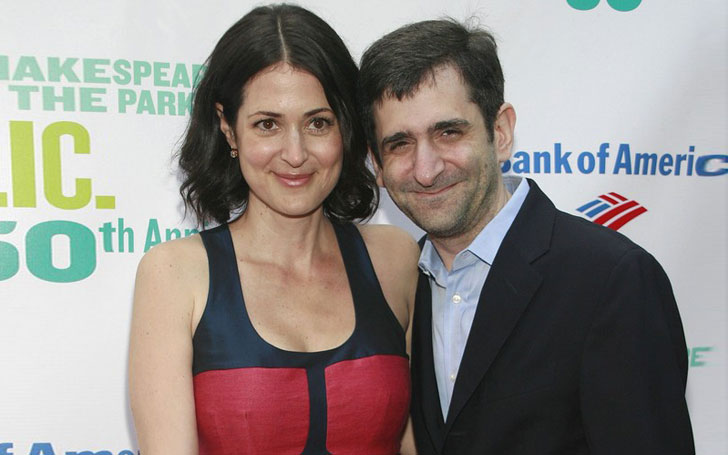 Renowned for creating outstanding documentary films, an American film producer, and director Alexandra Shiva has most recently brought her new documentary film, This Is Home: A Refugee Story among her fans. It premiered in January 2018.

For her fans, Shiva's personal life is also a matter of interest. Currently, she is married to playwright Jonathan Marc Sherman. They tied the knot in 2003. We have all details about Shiva's personal and professional life here.

At the time, she said to her pal that she liked him a lot; however, her pal warned her that Sherman is an alcoholic. Shiva and Sherman parted shortly after their second date, however, they later reunited after Sherman gave up alcohol. 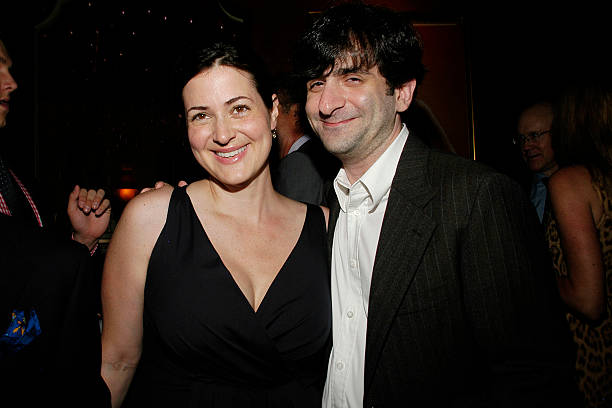 Alexandra Shiva and Jonathan Marc Sherman are married since 2003

The couple eventually tied the knot in May 2003 in a ceremony held in the Public Theather's Martinson Theater. The couple welcomed their first child, son Samuel Sherman in 2007. Their second child was born after two years.

The couple has maintained a low profiled and last made their public appearance in June 2011 at The Park Gala at the Delacorte Theater in New York City.

It looks like the pair doesn't want any attention in their personal lives. So far, we can assume that they are happily married as there are no rumors of their divorce.

Most recently a documentary This Is Home: A Refugee Story directed by Shiva has been released. She reunited with producer Jason Blum after the success of her Peabody Award-winning American documentary film How to Dance in Ohio which premiered on HBO on October 26, 2015.

Shiva made her debut as a director from documentary film Bombay Eunuch released under Shiva's production company Gidalya Pictures in 2001. The documentary was co-directed by Sean MacDonald and Michelle Gucovsky.

Her second documentary film Stagedoor was released in 2010. Her husband Sherman also performed in the documentary.