American Couple Falls 7,500 Feet Down To Death From The Taft Point At Yosemite Park 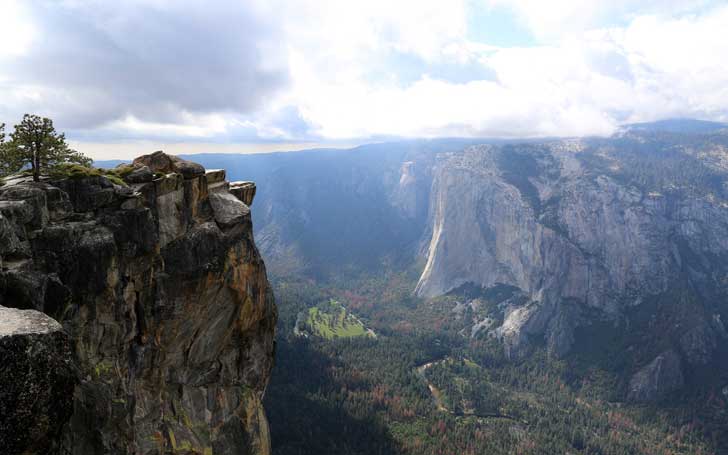 An American couple fell 7,500 down to death from the overlook point at Yosemite National Park on Thursday, 25th October. The horrific accident comes one week after a photographer captured a proposal photo at the point.

Authorities and the park rangers were trying to recover the bodies of the couple. A spokesman for the park said that the identities of the man and the woman are still unknown. 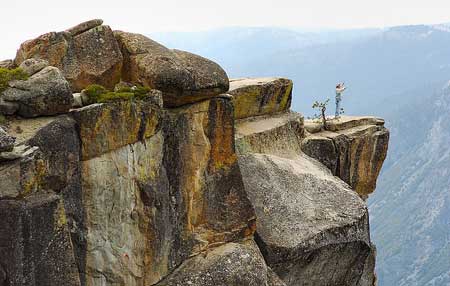 Gediman didn't reveal when the couple fell from the Taft Point, which is one of the attractions of the park. He further said, there are railings in only some parts of the overlook.

The point is popular for the couple to take in the stunning views and is also popular for engagements. Last week, a photographer, Matthew Dippel captured a photo of engagement of two strangers at the Taft Point.

The Yosemite National Park announced the death of a couple in a social media post on Thursday morning.

A male and female visitor died in an apparent fall from Taft Point in Yosemite National Park. Park rangers are recovering the bodies this morning. This incident is under investigation and no further details are available. https://t.co/wTm1IadB79

This isn't the first casualty at the public park in the US; just last month, an Israeli teen fell hundreds of feet down while hiking near the top of the 600-foot-tall Nevada Fall.