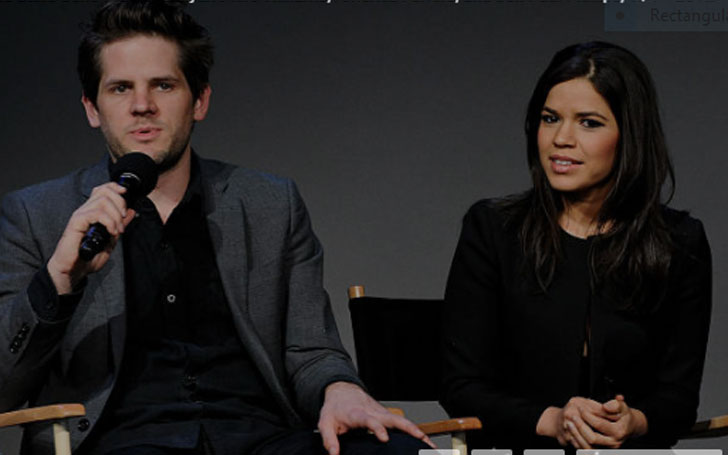 America Ferrera is expecting her first child with husband Ryan Piers Willems and they couldn’t hold their excitement.

Well, if in case you are living under the rocks and don’t know any details about it. Here is what you need to know.

America Ferrera ended her 2017 posting a picture on Instagram with a major announcement. 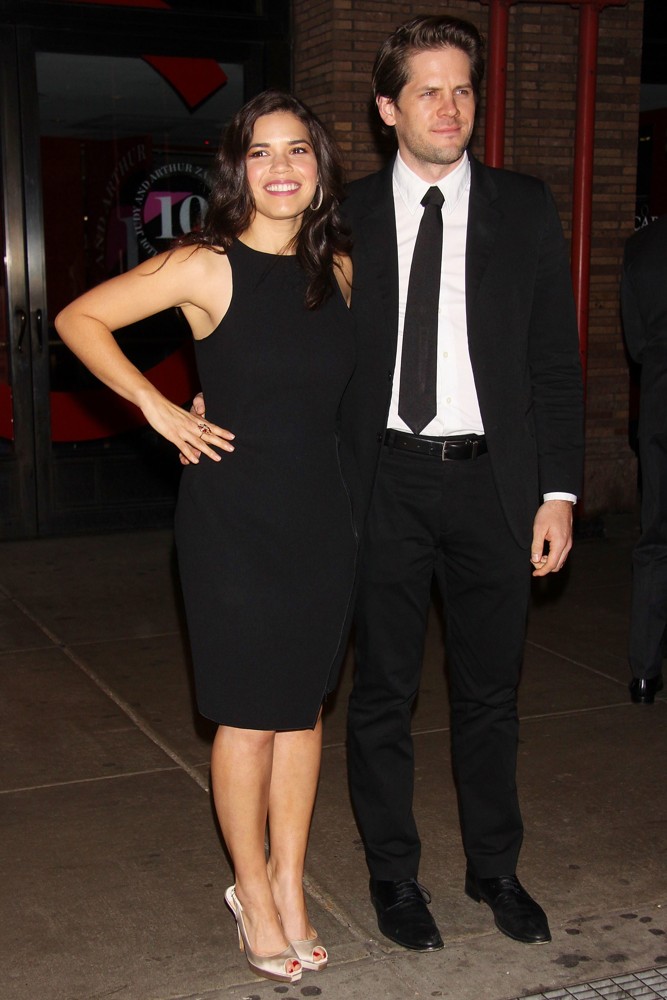 'We’re welcoming one more face to kiss in 2018! Wishing you #MásBesos in the New Year! #babybesos #HappyNewYear

The Emmy-winning actress met the love of her life at the University of Southern California when Ryan Piers cast her in his student film. Celebrating their long-term relationship, they made it official by exchanging vows on June 27, 2011, and since then till now the couple are pretty much inseparable. Though America had a rough childhood where she was sexually assaulted for the first time when she was nine, she didn’t let her past ruin the present. TOUCHWOOD!!!

She posted a picture on Instagram with a caption

First time I can remember being sexually assaulted I was 9-years-old.I told no one and lived with the shame and guilt thinking all along that I, a 9-year-old child, was somehow responsible for the actions of a grown man. I had to see this man on a daily basis for years to come.

He would smile at me and wave, and I would hurry past him, my blood running cold, my guts carrying the burden of what only he & I knew — that he expected me to shut my mouth and smile back.

Ladies, let's break the silence to the next generation of girls won't have to live with this bulls***.'

Well, like they say one bad chapter doesn’t mean your life is over.