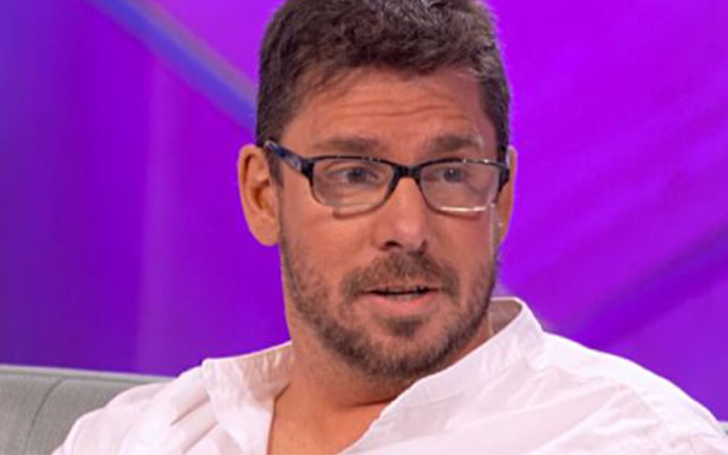 Based in Anderson, Indiana, Amber Portwood is widely recognized as one of the mothers in MTV's reality show, 16 and Pregnant and the spin-off, Teen Mom.

Portwood is also an author, her book Never Too Late Amber earned huge fame and money. The teen mom is going through some difficult times with ex Matt Baier, but that has only helped boost her show's ratings. Let's discuss Amber Portwood's money and her battle with Matt Baier.

According to RadarOnline.com, Portwood and Baier made an effort to improve their relationship by filming Marriage Boot Camp in Los Angeles in June 2017. However, the last-ditch effort did not work. Some sources nearby them revealed that the Teen Mom OG former couple fought badly while in the Boot Camp House.

Matt Baier even left filming early. Recently, the 27-year-old mom is in her native home, Indiana, while Matt Baier, the father of nine kids, hasn’t yet returned back to her home. Radar reported “They went separate ways” adding that following months of back and forth, the twosome “is definitely broken up.”

According to the report, Portwood accused Baier of stealing thousands of dollars although Matt brutally denied the claims during Teen Mom OG reunion on the 3rd July episode. The separation began as Baier failed a lie detector test, with a question about him hitting on another woman.

What Is Amber Portwood’s Net Worth?

Thank you @temptbrands for these amazing designer glasses!! Check them out girls!!! Plus bags and much much more! So much designer fashion for you but for less!! sending love

Amber Portwood's salary is  $280,000 yearly for her MTV-aired shenanigans. Portwood made $140,000 per six-month contract with the cable net, including plans on working with them for the full year. Reportedly, every girl in the show Teen Mom earns somewhere between  $60,000-$65,000 per 11-episode season, that is clearly no longer the case as their salary is now many times over the given numbers.

Portwood spends her millions in wearing expensive designer brands. She is fond of traveling and exploring as well. Besides being a part of reality shows, Portwood is a real estate owner and an investor. Amber is also the CEO of Forever Haute boutiques &makeup store.

From my love Kiki me just admiring Puerto Rico

As of February 2016, Portwood and Brier lived in a rented home.The pair was even sued by their landlord, Kirby for unpaid rent and thousands of dollars in repairs. The landlord claimed, Amber and Matt owed him over $1, 600 for bailing on their previous month’s rent. The couple was even scheduled to appear in court on 23rd February 2017. However, they might have settled it all privately.