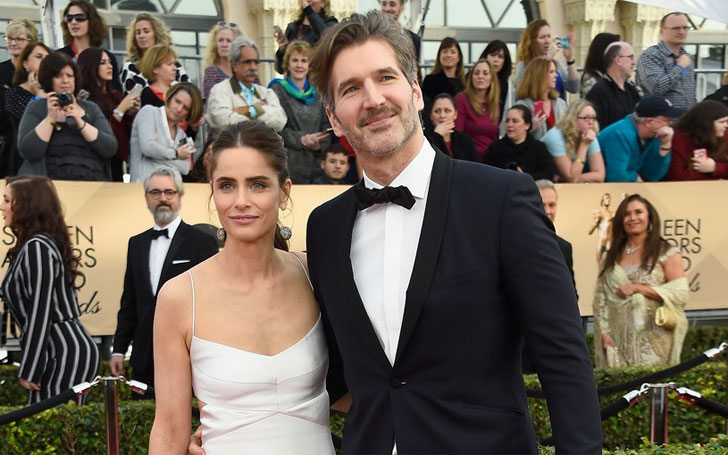 American Fantasy series Game of Thrones left millions of fans surprised with its last season's ending, we'll leave out the spoilers! And the brilliance behind the screenplay is David Benioff.

Like millions of fans, David Benioff's wife for 11 years actress Amanda Peet is also surprised with the ending of the HBO series. Did you know that she was so not happy with the twisted plot of Game of Thrones' 2016 season, the one with Jon Snow’s death that she even threatened the writer with a divorce! Ow! Does that mean we have to be friends with Amanda to keep our favorite character alive in GOT? Hmm!

Amanda Peet and her Husband David Benioff who created Game of Thrones, the series, share one of the strongest relationships in the Hollywood. The adorable couple is together for over a decade by now.

Amanda Peet and David Benioff exchanged vows on September 30, 2006, in New York City. They are blessed with three kids.

They welcomed their first child, a daughter, Frances Pen Friedman, on February 20, 2007,  second daughter Molly June Friedman in 2010 and their third child, a son, Henry Pee Friedman was born on December 6, 2014. Currently, Amanda Peet and David Benioff reside in Manhattan and Beverly Hills along with their children.

In his Emmy award acceptance speech in 2016, the creator of Game of Thrones couldn't help but talk about his wife:

Henry, Frankie, Molly, I love you three so much and I’m so sorry I’m going away next week and, and I’m sorry.

After the speech, the Emmy award winner shared a passionate kiss with his wife. No doubt, Peet, and Benioff are totally in love with each other.

Previously, Amanda Peet was in a relationship with Brian Van Holt. According to some online sources, Peet and Holt started dating in 2001. They dated for about two years and broke up in 2003. Peet also dated Ben Stiller back in 1998.

She is a close friend with Sarah Paulson. Paulson and Peet became the topic of news after they were caught kissing on the red carpet at the 2017 Golden Globe Awards.

In an interview with PEOPLE in January 2017, Peet said "her relationship with Sarah Paulson is “complicated,” but special." 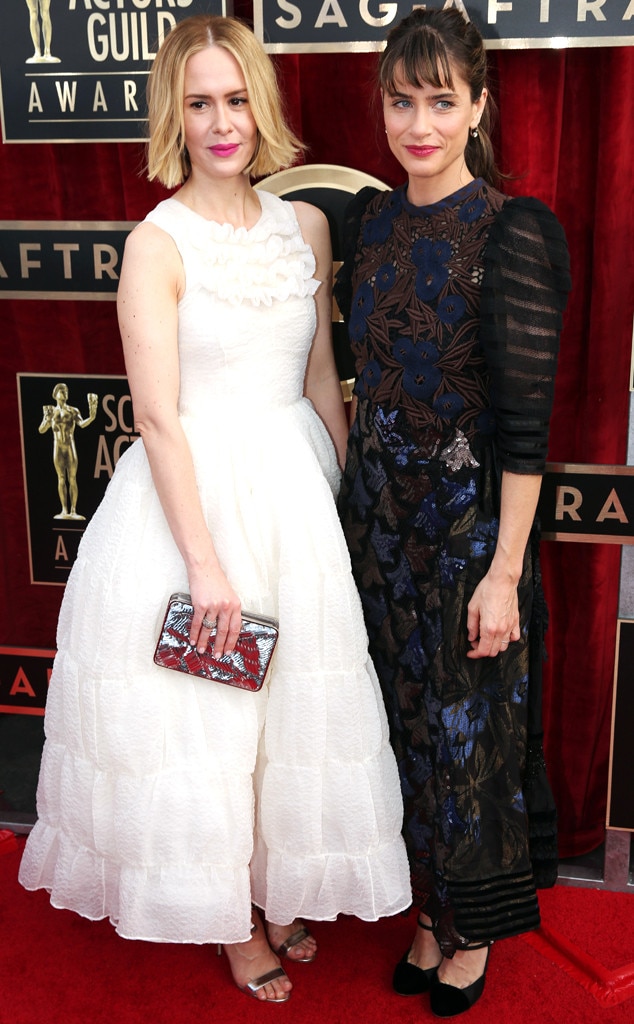 It’s very intense and visceral and really beautiful and we work hard at it.

And talking about the infamous kiss, Amanda said:

There was no thought process. That is often the case with my relationship with Sarah.

It was not the duo's first red carpet, they have also attended the NBC event at Radio City Music Hall in New York, Twelfth Night at the Delacorte Theater in New York in 2009 and the Screen Actors Guild Awards in 2016.