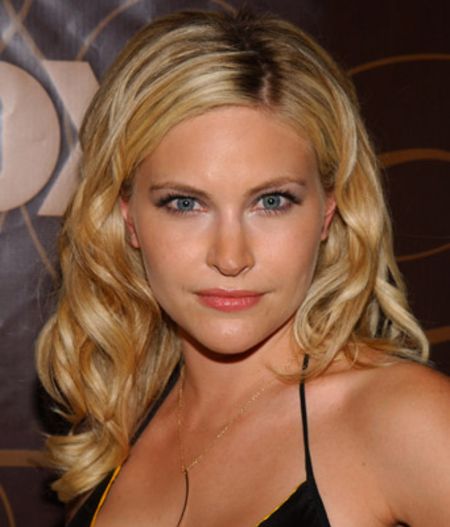 Amanda Loncar is an American film and television actress most known as Olive Bettes on The WB drama miniseries The Bedford Diaries and Piper on the Fox sitcom The Loop.

What is Amanda Loncar's Age? What is her Height?

Amanda Loncar was born Amanda Jean Loncar on February 26, 1982, the oldest of three children, to a surgeon father and a nurse mother. She has a younger brother named Zachary and a younger sister named Lily. As of November 2020, Amanda Loncar is 38 years old and stands at 5 feet 4 inches (1.63 meters).

A native of Humboldt County, Arcata, California, Loncar attended high school in Sacramento, California. She moved to New York City when she turned 18 and studied acting at the prestigious New Actors Workshop.

She was Diagnosed with Brain Cancer

Amanda Loncar was diagnosed with third-stage brain cancer. She underwent multiple bouts of surgical resection and treatment, chemotherapy, and radiation treatment. As of November 2009, she is in full remission.

Amanda Loncar made her professional on-screen acting debut with an uncredited role in the 2004 short film Flash. Later that year, she made her feature film debut in the drama film, Pulling.

The following year, she had notable roles as Olive Bettes in The WB drama miniseries The Bedford Diaries and Piper in the Fox sitcom The Loop. 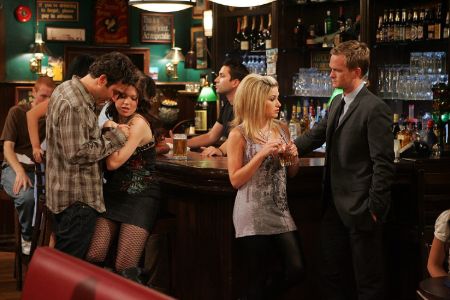 Amanda Loncar (blonde) as Lydia on How I Met Your Mother SOURCE: IMDb

She has also guest-starred in shows like It's a Mall World, How I Met Your Mother, Grey's Anatomy, and Lipstick Jungle.

Loncar has also featured in movies like Building Girl, On the Road with Judas, Live!, and Lions for Lambs.

As of this writing, her final on-screen role is Holly in the 2011 made-for-TV short movie Loveliness.

Who is Amanda Loncar Currently Dating?

At the time of this writing, Amanda Loncar is believed to be single. She has kept a low profile outside of her professional life. 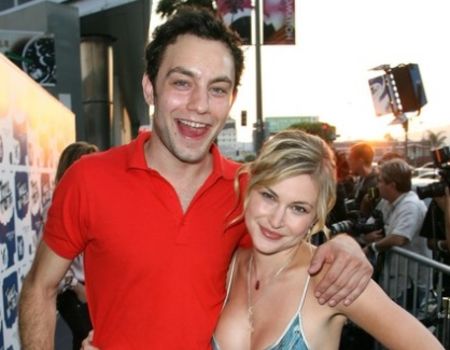 She was previously romantically involved with actors Ben McKenzie, of The O.C. and Gotham fame, and Jonathan Sadowski, of Live Free or Die Hard and Friday the 13th fame.

What is Amanda Loncar's Net Worth?

According to some online sources, Amanda Loncar is believed to have a net worth of as much as $500 thousand. The 38-year-old actress, of such films as Building Girl and On the Road with Judas is most known as Olive Bettes on The WB drama miniseries The Bedford Diaries and Piper on the Fox sitcom The Loop.