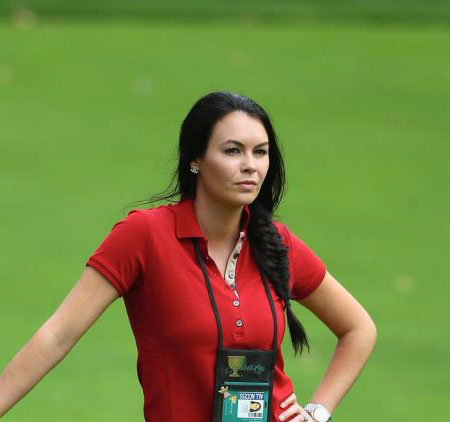 Amanda Boyd is an American real estate agent. She is best known as the ex-wife of renowned American golfer Jason Dufner. Boyd also made headlines when she was reportedly in an affair with American golfer Tiger Woods.

Bio And, Wiki, And Career Of Amanda Boyd

Amanda Boyd was born in the late 1980s to father Mickey Boyd and mother Elizabeth Boyd in Millbrook, Alabama. There is no detail information about her birth date, early life, and bio on the internet. Boyd is an American as per nationality and as per ethnicity, she is White American. 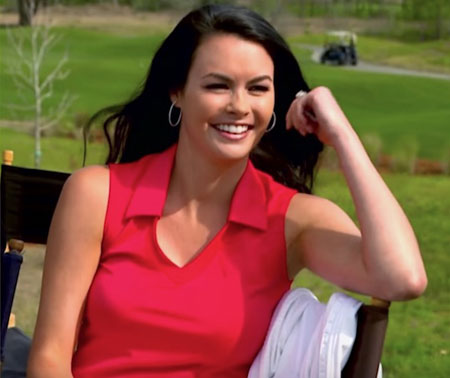 Moving onto her career, Boyd was pa s sionate about golf though she did not choose the career professionally. She chose to pursue a career in real estate business where she worked as a real estate agent, but other details about her career are not available.

On the other side, her ex-husband Jason Dufner is an American professional golfer who currently plays on the PGA Tour where he is a five-time winner.

Amanda Boyd is involved in the real estate business. As of 2019, her exact net worth is not revealed yet, but the average salary of a real estate agent is estimated to be around $78,850 per year.

Further, she also got $2.5million as part of the divorce settlement from her ex-husband Dufner. She even got the custody of Louie, their French bulldog. Following her divorce, she moved to Florida and bought a house for $675,000.

On the other hand, Boyd's ex-husband Jason Dufner has an alluring net worth of $15 million. His annual income is reported to be around $2.35 million which he gets for his a s sociation with PGA.

Amanda Boyd is not known to be dating any person in 2019. She was married to American professional golfer, Jason Dufner before she went to single status. The ex-lovebirds tied the knot on May 05, 2012 after dating for more than three years. The couple first met through a mutual friend at Auburn in 2009. 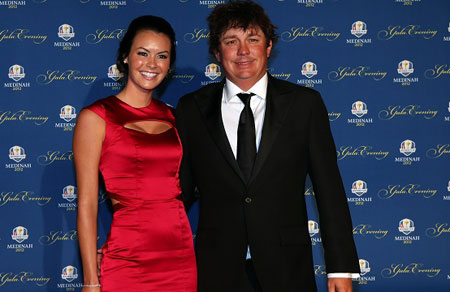 After three years of their marriage, the pair divorced in 2015. It is rumored that the cause of their split was her affair with another American golfer Tiger Woods.