Amanda Arcuri is a Canadian-born actor of Argentinean and Italian lineage. Despite being a relative newcomer in the industry, she has been able to garner worldwide recognition, primarily because of her role in Degra s si: The Next Generation and Degra s si: Next Cla s s.

Amanda was born Amanda Antonella Arcuri on October 21, 1997, in Toronto, Ontario, Canada. She is of Argentinean and Italian descent.

Inspired by her favorite shows Doctor Who, Orange Is the New Black, and Buffy the Vampire Slayer, among others, Amanda discovered her pa s sion for acting at a very young age. She trained at the Armstrong Acting Studios in 2015.

Amanda started her professional career in the continuation of the popular Canadian teen drama Degra s si, Degra s si: The Next Generation. She played the role of Lola Pacini in the series. 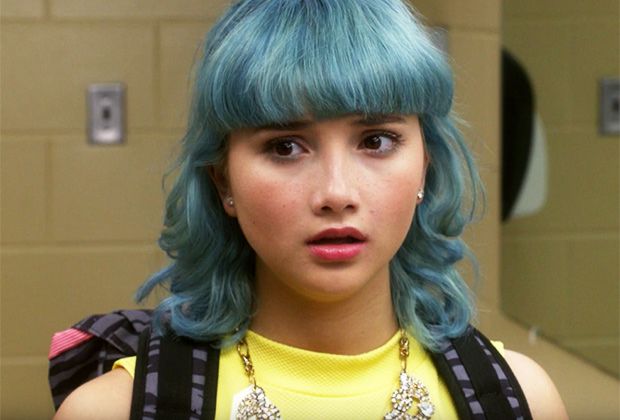 Amanda as Lola Pacini in Degra s si: The Next Generation SOURCE: IMDb

Her portrayal of the bubbly, boy-crazy cheerleader senior at the Degra s si Community School earned her widespread acclaim and media recognition. She also reprised her role in Degra s si: Next Cla s s.

She was also part of numerous TV shorts and a TV movie based on the teen drama franchise. She played Lola in the TV short, Degra s si: Minis, and the TV movie, Degra s si: Don't Look Back.

Besides being a featured cast member of the Degra s si universe, she has also had other roles. She played Sara Rosen in the short movie, Grayscale. She also played Sophie Killer in the first season of the sci-fi-action-drama series, Played.

Amanda's other notable TV appearances include the fantasy-comedy-drama series, Good Witch as Rosa Valencia. She also played Taylor in the episode titled "The Client" of the crime-drama series, Ransom. She also appeared as Camilla Donovan in the mystery-crime-drama, Hudson & Rex.

She is also set to star in the upcoming horror movie, Do Not Reply as Chelsea. Jackson Rathbone and Kerrie Medders are the star casts of the project. The movie has wrapped up production and is set to drop in theatres in 2020.

Amanda is a newcomer in the industry, debuting in 2014. The 22 years old has 12 acting credits to her name to date. Nonetheless, her stunning good-looks, on-screen presence, and a charming demeanor have turned many people’s heads.

As of 2019, Amanda’s net worth is estimated to be about $600k. Apart from being an actor, she is also a major influencer on social media. Her Instagram is currently at 188k followers. She might also earn from sponsor posts on her social media.

Amanda Can Be Seen On Instagram With A Mystery Man

As with any celebrity of Amanda’s stature, there are bound to be rumors. For the most part, Amanda has stayed away from any conjecture into her private life.

Her recent Instagram posts suggest a love interest of her. However, no details about the mystery man have been released. 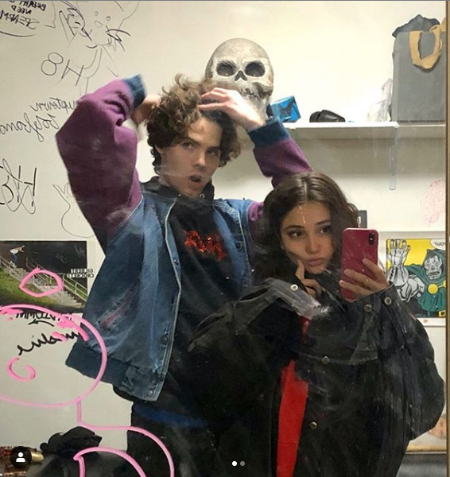 Amanda is a budding star and at 22, has already had quite the resume. Her career shows no signs of slowing down, and her 2020 release, Do Not Reply indicates more roles in the future.