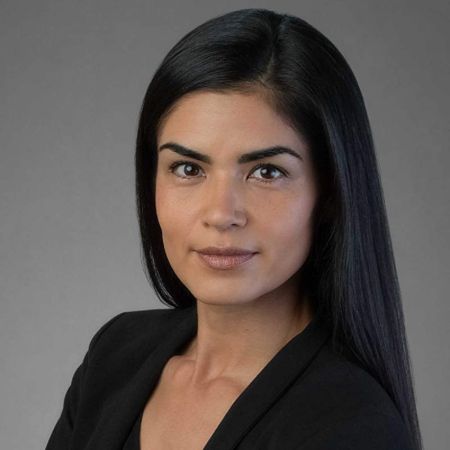 American actress Alma Sisneros is widely known for her role as Nurse Jocelyn Diaz on The Night Shift. She is also famous for her appearance in movies like One Small Indiscretion, War on Everyone, Good Kill and Fright Night.

What Is Alma Sisneros' Net Worth?

Alma Sisneros has been working in the Hollywood entertainment industry for nearly one decade. She has worked in dozen of movies and television series in these years, from which she has gathered $500 thousand net worth.

Meanwhile, as per some sources, the average salary of an actress is estimated at around $55,271 per annum, so we believe Alma also receives a salary in the same range.

She also appeared in various movies and earned thousands of dollars as a salary. One of her most famous films, Fright Night, collected $41 million at the Box Office. Moreover, her movie Hell or High Water collected $37.9 million against its budget of $12 million. So, working in such projects, the 42-year-old actress is expected to have received hundreds of thousands of dollars. 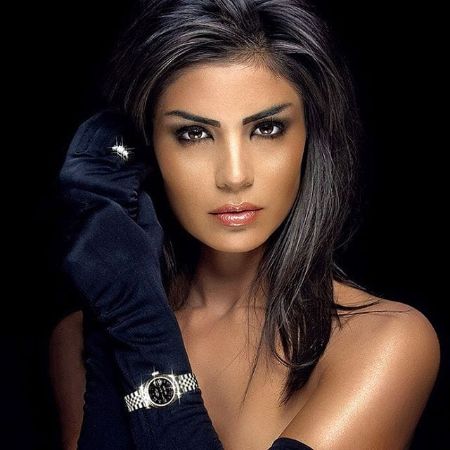 Alma Sisneros being model for a brand SOURCE: Listal

Concerning her a s sets, Alma Sisneros owns a house in Santa Fe, New Mexico. She also owns a Jeep wrangler that costs around $31,000.

Sisneros first worked in a short movie, One Day in the Life in 2010. In 2011, she debuted on television from a series In Plain Sight. The same year, she also worked in a movie, Fright Night, sharing the screen with Anton Yelchin, Colin Farrell, and David Tennant.

Sisneros landed a major role as Nurse Jocelyn Diaz in the television series The Night Shift in 2014. Later, she also shared the screen with Ben Foster, Chris Pine and Jeff Bridges in 2016 movie Hell or High Water.

In 2019, she worked in television series such as Briarpatch, Roswell, New Mexico, and short film Wayward Son. Her movies Those Who Wish Me Dead, She Watches from the Woods, Half Brothers, and television movie At the End of the Santa Fe Trail are set to be released in 2020.

The 42-year-old The Night Shift actress is leading a single life as of 2019. She has not been married so far. Sisneros has not shared any information regarding her romantic life. She has been busy working in the television movie and series.

Sisneros actively uses Instagram and Twitter, where she frequently posts her pictures from her workspace as well as from her getaways. She has mostly posted her photos with her family, friends, and niece. She seems to spend most of her free time with her friends and niece. 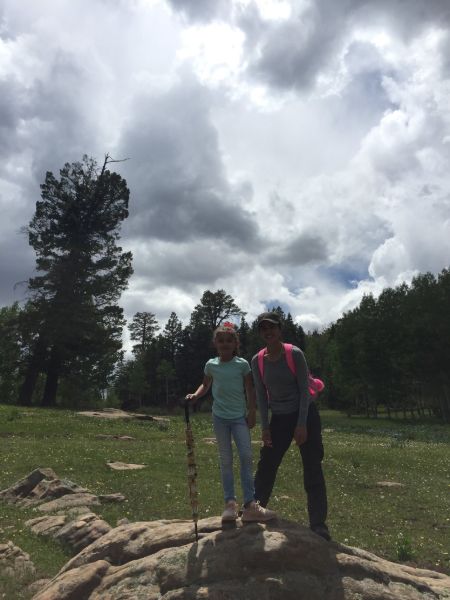 Alma Sisneros on a hike with her niece SOURCE: Alma Sinsneros Twitter

Sisneros loves to spend her free time with her nephew and niece. As of 2019, Sisneros lives a joyful single life in Santa Fe, New Mexico.

Her father is Raymond Sisneros, and her mother is Yolanda Armijo. Sisneros was raised with her siblings in her hometown, but she hasn't revealed her siblings in the media.

Information regarding her educational background is missing, however, it is well-known that she worked as an elementary teacher before pursuing a career in the entertainment industry.