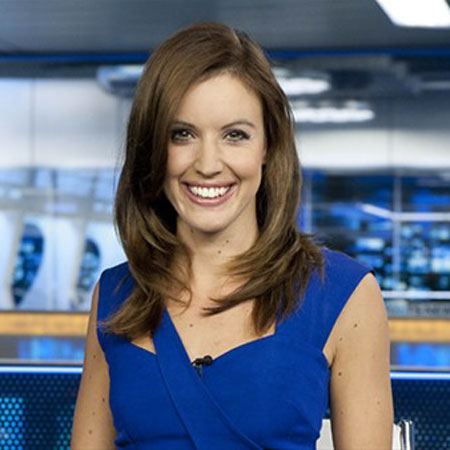 Charlie Webster is an English presenter. She was born on 9 November 1982 in Sheffield, West Riding of Yorkshire, England. Her real name is Charlotte Webster. Throughout her broadcasting career, Webster has traveled around the world working for various stations like ESPN, Setanta Sports News, Real Madrid TV, etc. She is also the first female presenter of boxing coverage.

Webster was born and raised in Sheffield, Yorkshire, England, where she attended Tapton School. During her time in school, she participated in elite junior athletics. After school, she got enrolled at Newcastle University, where she mainly studied language and linguistics. At university, she did part-time jobs as a personal trainer, fitness instructor, amateur model, and actress.

Charlie Webster’s career in broadcasting began as she moved to Spain as a TV presenter for Real Madrid TV, where she interviewed the Galactico team and presented football programs. She then moved to Asia in 2006 and joined ESPN. She presented live Premier League football in addition to motorsport and Asian football.

Webster then moved back to the UK and presented Setanta Sports News and ITV4's live GP2 coverage. She then became a sports broadcast journalist for BBC Look East and moved on to present the Red Bull Air Race worldwide for ITV4. She also presented the World Superbikes highlights show on Channel 4.

In 2009, Charlie Webster joined Sky Sports and became the presenter/reporter on their live coverage of Elite League and Speedway Grand Prix until 2009.

In 2010, Webster presented the Goodwood Festival of Speed live on Sky Sports and the UK School Games for Channel 4. She also featured on BBC One's Football Focus. The same year, she became a regular presenter on Sky Sports News through until March 2014.

Charlie Webster made TV history on 26 April 2014, by becoming the first female presenter of boxing coverage. She covered the match between Wladimir Klitschko and Alex Leapai shown live on British Eurosport 2. She has since presented six World Title fights and has her own boxing-themed chat show, Charlie's Web, on BoxNation.

Charlie Webster had an affair with actor Allen Leech in 2014. They first met each other at a charity event for Center Point in May 2014. They even played a table football in their first meeting where Webster beat her former boyfriend. However, they decided to end their relationship the next year in 2015.

The duo separated in a mutual understanding and revealed that they are not yet ready to be in relation and want to focus on their career. She is not yet married and has not any affairs either. Webster is currently settled in her house in London.

Webster is a keen athlete. She is a runner, triathlete, and boxer and has participated in at least ten marathons. She is also known for her charitable work. In August 2016, she was contacted with a rare strain of malaria in Rio de Janeiro. She was terribly ill and the doctors told her that she was dying. Fortunately, she recovered from her near death state after being induced in a coma. 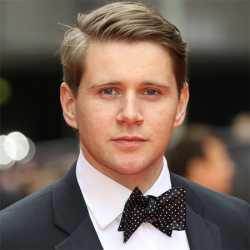