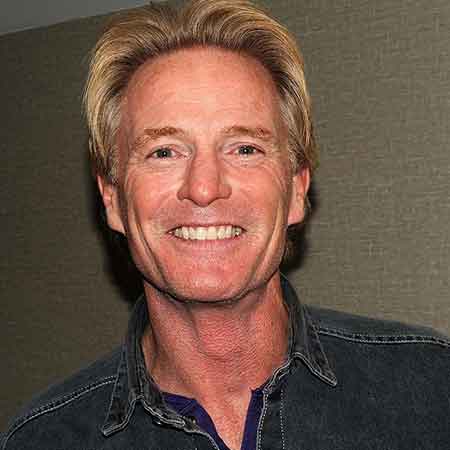 Allan Kayser is an American TV movie actor who rose to fame after playing the role of "Mitchel Bubba Higgins" in the television film "Mama's Family." Further, he is also known for his roles in many other movies including "Hot Chili", "Journey of the Heart", and "Next Caller." His work also won him a nomination for the Young Artist Award.

Allan Joseph Kayser II known as Allan Kayser was born on December 18, 1963, in Littleton, Colorado, the U.S under the zodiac sign Sagittarius. He holds American nationality while his ethnicity is White.

He grew up in Littleton and studied at the Columbine High School from 1978 to 1982. 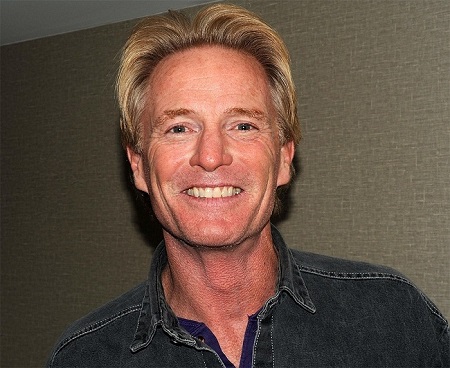 After completing his high school education, the actor went on to enroll at Central Missouri State University. While he was in the University, he took part in the school's theater/acting programs and performed in a number of plays. Allan moved to Los Angeles, California to pursue his career in acting after graduating from university.

In 1985, Allan Kayser started his career with a comedy movie Hot Chili. In 1986, he played the role of Brad in the horror-comedy movie Night of the Creeps. In the movie, Allam shared the screen along with Jason Lively, Jill Whitlow, Tom Atkins, and more.

The same year, Allan played the role of a teenage boy named Budda Higgins in the family-comedy TV-series Mama's Family which ran for 6 seasons from 1983 to1990. The role helped him to get the spotlight in the media. 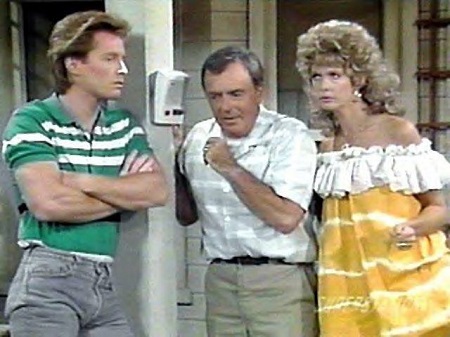 In 1992, he appeared in an episode of the popular television talk show Vicki! In 1997, he played a role in the drama Journey of the Heart.

After working in several minor roles and guest roles, Kayser finally got the movie roles in 2002. He worked in two movies in 2002; the first one was in the drama Double Teamed and the second was More than Puppy Love. 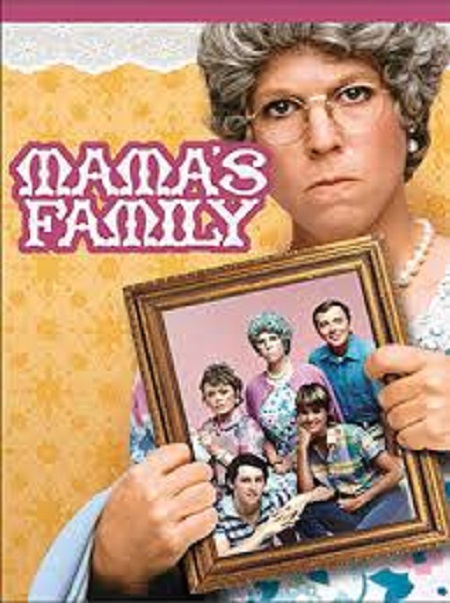 In 2008, Kayser appeared in a 2008 drama film All Roads Lead Home alongside Vanessa Branch, Patton Oswalt, and Peter Boyle.

In 2009, Allan played the role of Billy Bob Brown in a short horror movie Next Caller. After four years, in 2013, he worked in two horror movies, House of Forbidden Secrets sharing the screen credit along with Lew Temple, Dyanne Thorne, George Hardy, Lloyd Kaufman, and more. The same year, the actor also played the role of Cliff Rifton in Hose of the Witchdoctor.

With his now-former wife Lori, the American actor Allan used to run a dance academy in Warrensburg, MO, called Lori's Performing Arts Academy. The academy later changed its name to CenterStage Academy for the Performing Arts.

How Much Net Worth Does Allan Kayser Own In 2020?

Allan Kayser has been working as an actor for around two decades. As of 2020, Allan Kayser has an estimated net worth of $1.5 million. The actor has racked up the majority of his aforementioned net worth from his iconic roles in dozens of hit movies and TV shows. But, it is still unknown how much Allan is paid per project.

Sources report, Kayser currently resides in Littleton, Colorado where the average price of the house is over $450k.

Allan Kayser has been married twice and is the father of 4 from his marriages. Currently,  the actor enjoys a blissful married life with his second wife Sara Kayser; they exchanged vows on August 23, 2014.

Allan has kept his personal life secret from the media and his fans and has not revealed how he first met his wife Sara. After a few years of affair, the lovebirds tied the knot in a secret wedding. 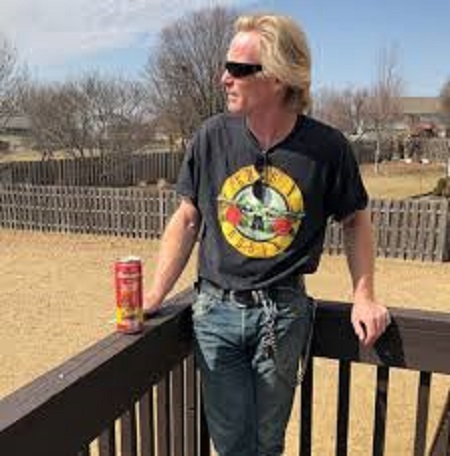 Prior to Sara, Alla Kayser was married to Lori kayser. Her real name was Lori Javornick who was a dancer and a choreographer. She is the founder of a dance academy named The Academy of Dance by Lori. Allan has also kept his relationship with his first wife far from the media, but according to the sources, he has two children from the relationship. There is no information when the couple got divorced.

Allan currently resides in Littleton, Colorado with his spouse Sara.