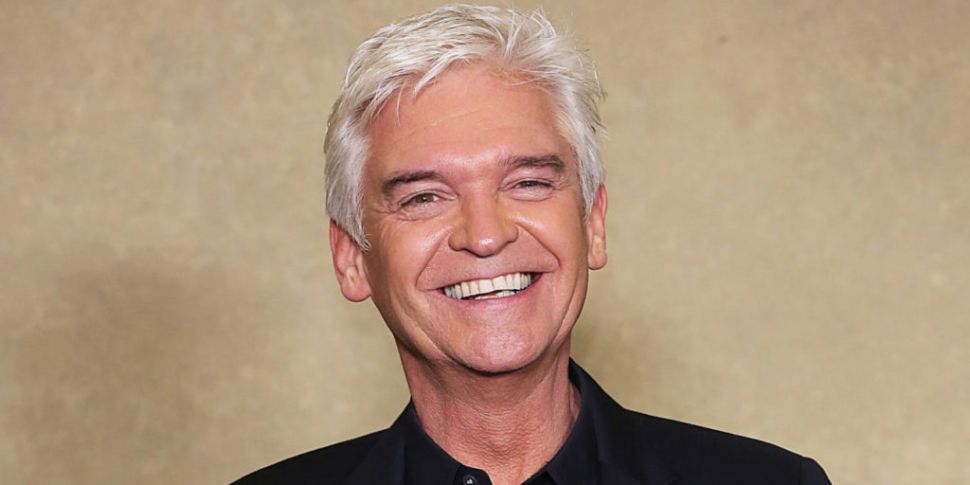 Phillip Schofield is an English TV as well as radio presenter who started his career working on the BBC channel where he served for around nine years. Later on, he signed a contract with ITV and has contributed to the British free-to-air TV network 'ITV' for a very long time. He rose to fame after he hosted the program Dancing on Ice and This Morning. Some of his other notable shows include The Cube, 5 Gold Rings, and All-Star Mr & Mrs.

Phillip Schofield was born on  April 1, 1962, in Oldham, Lancashire, as Phillip Bryan Schofield. He is the son of Brian and Pat Schofield, who raised him in Newquay, Cornwall. He holds dual nationality of Britain and New Zealand.

Regarding education, he joined Trenance Infant School and Newquay Tretherras School for his schooling.

How Much Is The Net Worth Of Phillip Schofield?

The longtime TV presenter, Phillip Schofield has been able to acc u mulate $12 million net with as of 2020 from his longtime career. As per sources, he is supposed to make more than a million-dollar per year from his work. 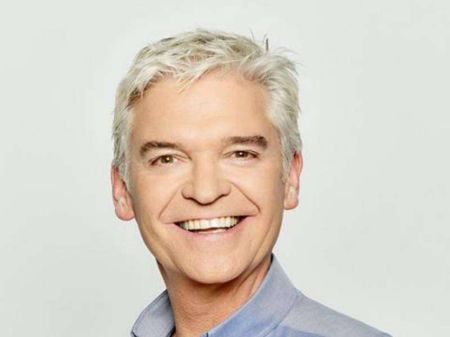 He was interested in broadcasting and started working for local radio stations since his early teenage days. At the age of 17, he started working as a booking clerk for the BBC. Shortly after that, he moved to Australia with his parents where he hosts the children's' TV program named Shazam!.

In the mid-80s, he retired and moved to the UK and continued working for Children's BBC. In the mid-90s, he shifted his focus on presenting and hosting adult programs. As of now, and he is also working as a co-presenter for This Morning and co-presenter for the reality show, Dancing on Ice.

Schofield has been a sponsor for the CHASE hospice care for children. As a supportive gesture toward CHASE, he launched his self-named rose variety alongside rose specialist, C&K Jones in June 2006. He is also an amba s sador for the age-positivity charity, Royal Voluntary Service, and the children's non-profit, Kidscape. On October 8, 2012, he became an Honorary Patron of Blue Lamp Foundation.

Came Out As a Gay; Get To Know About His Personal Life In Detail!!!

The 57 years old Phillip Schofield has recently come out as gay after many years of struggle in his sexuality. He officiated about his sexuality on February 7, 2020, through one of his social media posts where he wrote,

With the strenght and support of my wife and daughters, I have been coming to terms with the facts that I am gay.

He is in a longtime marital relationship with Stephanie Lowe (worked as a production a s sistant for Children's BBC). The couple shared the wedding vows in the year 1993. Together the couple has shared two daughters: Ruby and Molly. 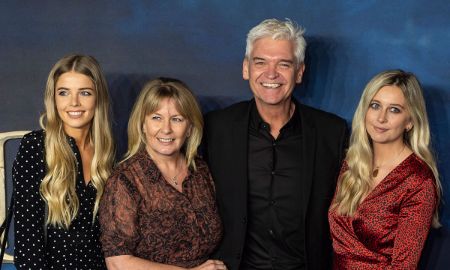 While he was preparing for the show, Talking Telephone Numbers on set, he nearly experienced death after a box in roof accidentally dropped but fortunately, it just missed him.

Back in 2012, he was dragged in controversy after he interviewed the then-prime minister, David Cameron. While interviewing David, Philip showed him a list of five people that contained few former senior Conservative politicians who were labeled as pedophiles in the North Wales child abuse scandal.

This action of Philip was widely criticized. ITV director Peter Fincham also supported the criticism. After many criticisms, he apologized for his actions and revealed that it was a misinterpreted camera angle. The ITV had to pay £125,000 to one of the five people on the list, Lord McAlpine.