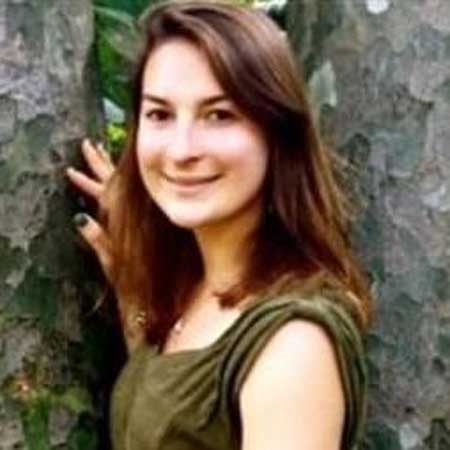 Alisha Kramer is a medical student, came to rise after she started dating Jon Ossoff, who was the Democratic candidate in the year 2016 Special Congressional Election for Georgia.

Alisha Kramer was born on 1980 in Georgia, United States of America. She studied Paideia school along with Jon Ossoff. After that, she received her degree in biology of global health and studied abroad in Denmark.

Later, Alisha organized and participated in various research trips to Switzerland, Botswana, Zambia, South Africa and even in Ethiopia as part of her profession for the Center for Strategic and International Studies Global Health Policy Center.

She is white American in ethnicity and holds American nationality.

Currently, Kramer is pursuing a doctorate at Emory University to become OBY-GN. She has also conducted research on HIV/AIDS, women's reproductive health, and U.S. multilateral engagement.

In 2013, Alisha Kramer co-wrote two essays published by Impatient Optimist. Firstly, she advocated for the U.S. to make the investment in women's global health more powerful.

In another one, she wrote about family planning that is relevant to progress countries after she visited Ethiopia.

Talking about her personal life, Alisha Kramer got engaged to her long-time boyfriend, Jon Ossoff on 5th May 2017.

The following day his supporters from Georgia Federation of Democratic Women congratulated the newly engaged couple when they appeared in Marietta.

The couple has just got engaged; they might get married soon.

Alisha Kramer is still studying and building up for her future career, so her net worth will be counted in upcoming years. she has been conducting various research trips including health issues, HIV/AIDS, tuberculosis, and women's health.