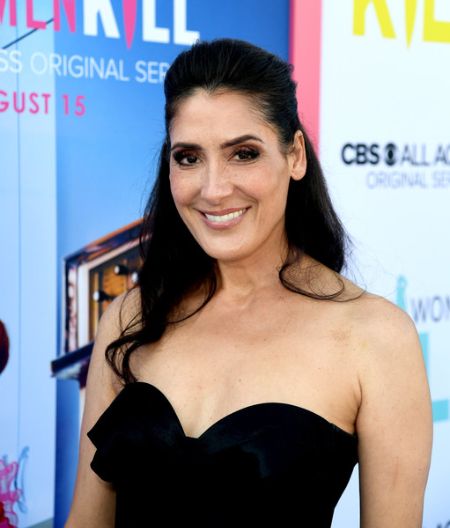 Alicia Coppola is an American actress best known for playing the role of Lorna Devon in the soap opera Another World. She currently appears as Dr. Ana Castilla on CBS hit series Blood & Treasure.

She has been married to an actor, writer, and producer Anthony Michael Jones, with who she shares three daughters.

Alicia Coppola was born on April 12, 1968, in Huntington, New York, the United States of America, in a ‎Christian family, under the birth sign Aries.

Her father's name is Matthew L Coppola Sr. while the name of her mother is not available. She is of American nationality and belongs to white ethnicity.

Coppola studied at the Kent School in Kent, Connecticut from where she graduated in 1986. She later attended New York University where she received a bachelor's degree in 1990.

Started Career as a Hostess on Remote Control

Alicia Coppola started her career as a hostess on the MTV hit game show Remote Control and later in 1991, she was cast in a soap opera, Another World. She played the role of Lorna Devon on the show until 1993.

Coppola played a short role of Joy Deaver in an episode, "The Girl in the Fridge," of the FOX television series Bones in 2005.

Her other notable performances include in The Nine Lives of Chloe King, Sons of Anarchy, Teen Wolf and The Young and the Restless.

In 2019, Coppola was cast as Dr. Ana Castilla on the CBS hit series Blood & Treasure along with Matt Barr, Katia Winter and Sofia Pernas.

Being a successful film and television actor, Alicia Coppola has earned a lot of money throughout her acting career.

As for her net worth, multiple websites have suggested that the total fortune of the Blood & Treasure star is $2 million.

Her 2007 film, National Treasure: Book of Secrets, was made under the budget of $130 million and it had a box office collection of $457.4 million.

Talking about her relationship status, Alicia Coppola is a married woman. She has been married to an actor, writer, and producer, Anthony Michael Jones. 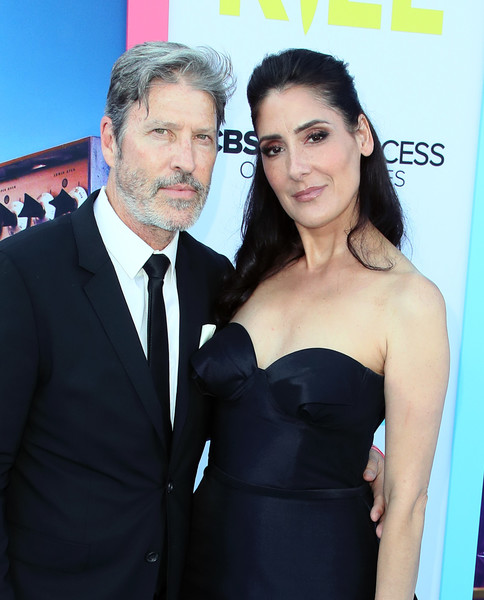