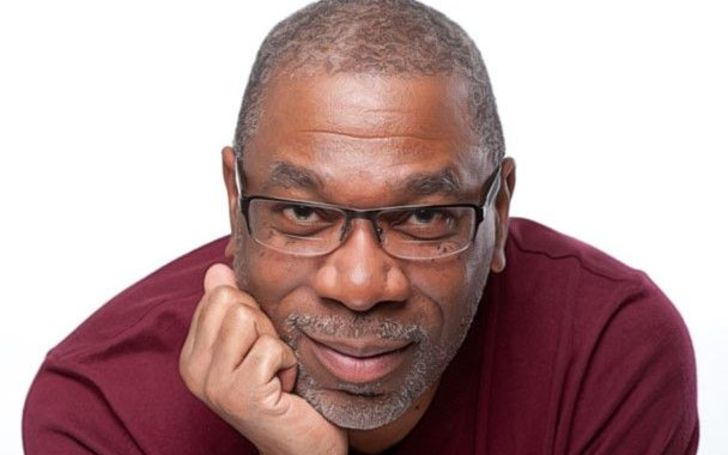 Alfonso Freeman is an American actor who is very famous for his appearance in the movies and series such as The Shawshank, The Bucket List, Ten 'til Noon, Seven Nurse and Robot Chicken. Also, he is famous as the son of actor, Morgan Freeman.

Alfonso Freeman was born as Alfonso Rene Freeman on September 13, 1959, in Los Angeles, California. He is the son of famous American actor, Morgan Freeman and his wife Loletha Adkins. He is of American nationality and his ethnicity belongs to Afro American.

Regarding education, he joined Marion Anderson Elementary School. After this, he joined Benjamin O. Davis Jr. High School and Ralph J. Bunche. Later on, he completed his schooling graduation from Compton High School.

He also received an art degree from California State University.

What Is Alfonso Freeman's Relationship Status?

The 61 years old, Alfonso Freeman is currently married to Larcenia Letice after several years of a dating relationship. They shared the wedding vows in 1994 and since then they are living very happily with each other.

Previously, he was married to Cynthia Gafford in the year 1982. Together they shared three kids and all of them are sons. The name of their sons is Alfonso Rene II, Donovan Lee, and Joshua Caleb. However, they later on separated.

After this, he has worked in several movies and series and some of his notable work include L.A. Heat, The West Wing, Kingdom Under Fire: A War of Heroes, Providence, Frost: Portrait of a Vampire, Robot Chicken, Bad Blood, Shooters Stance, Manhood, Death's Door.