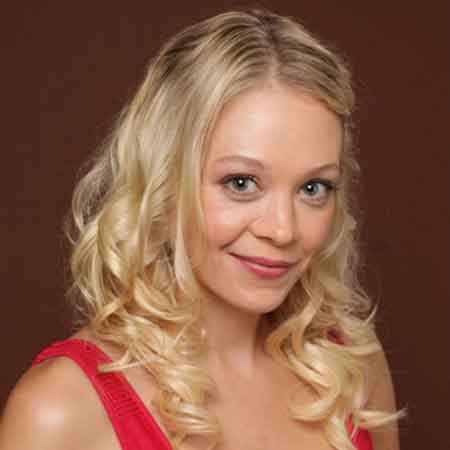 With her illustrious career that spanned over two-decade, Alexandra Holden has landed several breakthrough performances appearing in both movies and TV shows like In & Out, The Hot Click, Ally McBeal, Friday Night Lights, and critically acclaimed miniseries Uprising. She is also an author of a book called Tangled on Tour.

Alexandra Holden was born on 30 April 1977, in Northfield, Minnesota, United States. She is the daughter of Kristi Holden and Barry Holden. She grew up in her hometown Northfield along with her family. She is of Scandinavian descent.

Alexandra Holden kick-started her acting journey portraying Dani Swanson in the TV sitcom Mr. Rhodes in 1996. And she made her feature film debut in the following year appearing in The Last Time I Committed Suicide.

From 2012 to 14, Holden appeared alongside Angie Harmon, Sasha Alexander, and Lee Thompson Young in a TNT TV series Rizzoli & Isles.

Alexandra Holden has landed a number of iconic roles in both TV series and movies which also one of her main income source. As per some online source, her net worth can be a s sumed in $million. In the year 1997, she was a cast in a romantic comedy In & Out which became the instant hit at the box office grossing over $63 million on a $35 million movie.

Similarly, Holden appeared in a 2002 teen comedy The Hot Chick which also grossed a whopping box office collection making $54 million against its producing cost of $34 million. In the movie, she shared the screen alongside Rachel McAdams and Anna Faris.

Despite Alexandra Holden's numerous on-screen romantic scenes with many actors, she seems to be a quite private person in real life. Holden is once a married woman. She tied the knots with her boyfriend Johnny Strong on 10 December 1997. It is a still a mystery when the couple got divorced. Her ex-husband Strong is a man of all seasons as he is an actor, musician, stuntman, as well as martial artist.

After their separation, it was reported that Holden once had an encountered with Joey Kern. But it was never confirmed that the two were in a relationship or it was just a speculation.