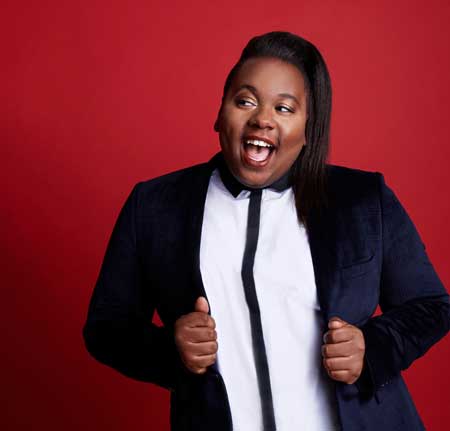 American actor and singer, Alex Newell is best known for his role of Unique Adams on the Fox musical series Glee. As a singer, Newell is known for his collaboration with Clean Bandit, Blonde, and The Knocks. In 2016, he released his first Extended Play titled  POWER.

Alex Newell was born on August 20, 1992, in Lynn, Ma s sachusetts, America. His mother is Brenda Newell, but his father's name is not known. His father died of cancer when he was six years old. He was raised by his single mother.

Newell studied in the first cla s s of KIPP Lynn Academy for four years before he attended Bishop Fenwick High School, from which he graduated in 2012. He was also involved in his school's choir, improv club, and costume club. Newell had never taken ai formal voice lesson before landing the part on Glee.

Alex Newell started his career from The Glee Project. He was among the 34k applicants for the role in the first season of Oxygen's reality television series. Newell's self-recorded audition video earned him over one million MySpace views as well as secured the spot in the top 12 participants who competed for a seven-episode arc on Glee. 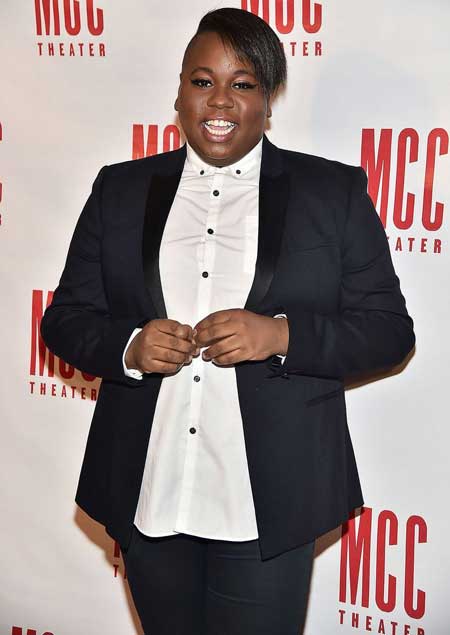 Newell came out as gay during the arc. He ended the series as the first runner-up. Afterward, he made his guest appearance on Glee for two episodes. He made his debut on Glee in the third season episode of Glee.

Newell performed at the Coachella Festival and many LGBT events before he released a series of cover songs and collaborations in 2015. March that year, he sang the re-issued version of "Stronger," a song by Clean Bandit.

In January 2016, he released a single This Ain't Over which he announced to be the first track of his debut EP POWER. The EP, POWER, was released on February 19, 2016.

Newell made his Broadway debut in 2017, playing the role of Asaka in the revival of Once on This Island. Before, in 2016, Newell landed the title role in NBC's comedy pilot Imaginary Friend.

Alex Newell has earned a handsome sum of money from his lucrative career as an actor and singer. Though his exact income and net worth are not revealed, we can speculate it to be in millions.

Considering his productive acting and singing career, his net worth is believed to be in millions. He has released an EP and worked in some television series and Broadway play so that he might have made a good sum of money.

Actor and singer Alex Newell is openly gay. However, he has never talked about his relationship status in public. By far, there is no information regarding his dating life.

You thought I was done hunnie!!! ABSOLUTELY NOT!! @caitlinmcnaney captured my beauty next to the girl trying to upstage my floral and fauna!!! @broadwaycom is coming with these set up baby!!!!

Moreover, he hasn't shared anything about his personal life on social media platforms like Facebook and Instagram. There is no information about his past life, as well.