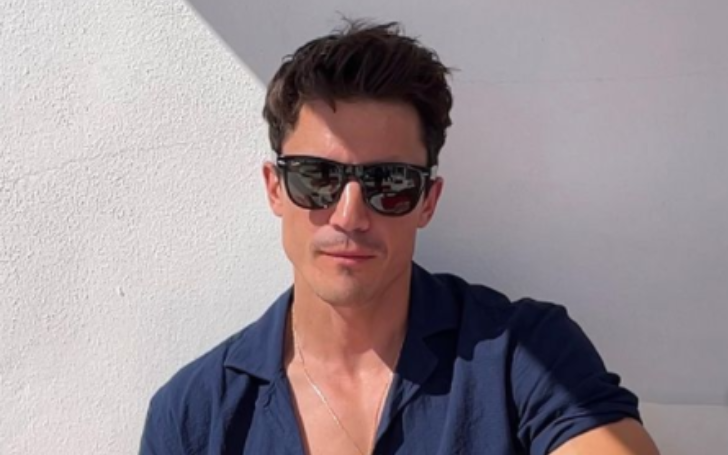 Spanish actor Alex Gonzalez grabbed media and public attention with his outstanding debut performance as Ufo in the television series One Step Ahead aka Un paso adelante. Likewise, he is also known for X-Men: First Cla s s and Motivos personales. 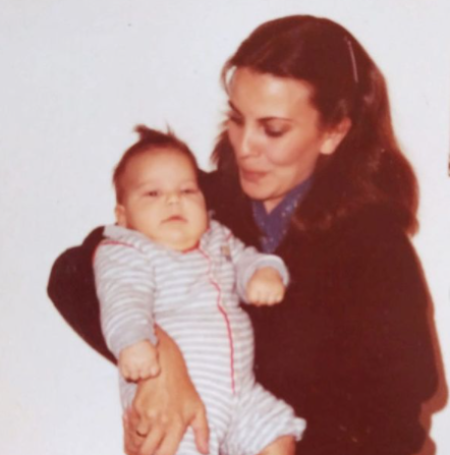 CAPTION: Spanish actor Alex Gonzalez and his mother when he was a baby SOURCE: Instagram @alexgonzalezact

Likewise, Alex is Spanish as per his nationality and has White-Caucasian ethnic descent. Apart from this, information related to his parents, siblings, and educational qualifications is not revealed yet.

In a similar way, Alex was cast as Mario Mendoza in the 2018 television series Unauthorized Living (Spanish: Vivir sin permiso) alongside Jose Coronado and Claudia Traisac. He starred in the show until 2021.

How Rich Is Alex Gonzalez?

The Orbiter 9 star has appeared in several films and TV shows since his professional debut in 2004.

Although Gonzalez has not talked about his net worth in 2021, some online sources estimated his fortune around $500 thousand as of May. 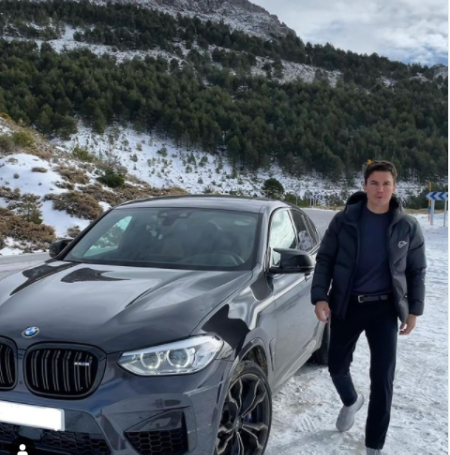 CAPTION: Gonzalez with his BMW worth thousands of dollars SOURCE: Instagram @alexgonzalezact

Looking through his Instagram profile, he owns a BMW worth $35,400 in the market. Similarly, he lives quite a luxurious life traveling around.

Despite his fame and a career as a public figure, Gonzalez is quite private when it comes to his love life. Also, he is not seen with any woman in the public.

As of now, he is reportedly single and focused on his career. Hopefully, Alex will open up about his love life in the future.