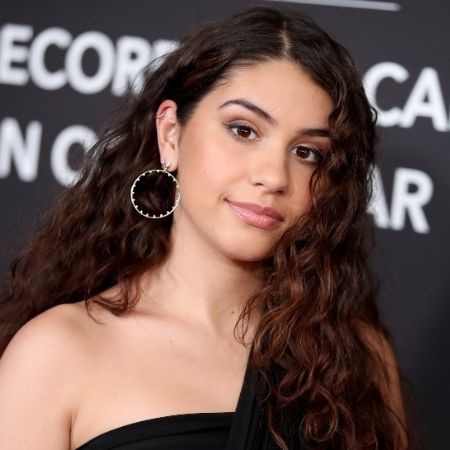 Alessia Caracciolo is a Canadian singer, songwriter, and multi-instrumentalist. She is professionally known as Alessia Cara and won her first Grammy Award for Best New Artist. She was also nominated for Grammy Awards for song Stay and 1-800-273-8255.  She has released two studio album Know-It-All and The Pains of Growing. She also gave her voice for the Netflix animated feature film The Willoughbys. The singer has 3.55 million subscribers on her official youtube channel, Alessia Cara.

Born And Raised In Brampton, Ontario

Alessia Caracciolo was born on 11th July 1996, in Brampton Ontario, Canada. She holds the Canadian nationality and belongs to mixed ethnicity.

She is one of four children of Vincenzo Caracciolo (father) and Enza Ciccione (mother). She has three siblings two brothers Dario and Dante and sister Danica.

She started playing guitar at the age of 10 and self-taught how to play various songs. She graduated from Cardinal Ambrozic Catholic Secondary School. At the age of 13, she started her own YouTube channel and posted covers of songs and saw Justin Bieber as a role model.

Started Her Journey As A Cover Singer

Cara gained fame with her youtube and signed a contract with EP Entertainment and released her first debut single Here in 2014. The next year, she released her album Know-It-All including her debut single on 13th November 2015. She was listed on Forbes 30 under 30 for her work in music in 2017. 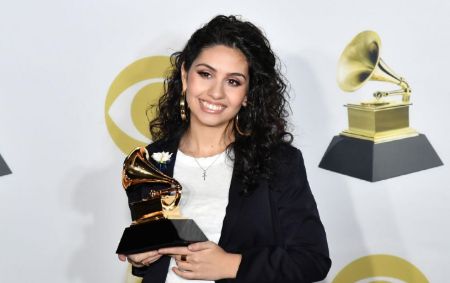 In 2018, she was nominated for Grammy Award for the Song 1-800-273-8255 along with Logic, Khalid, and Andrew Taggart, Best Pop Duo/Group Performace for Stay with Zedd for song Stay, and Best Music Video for Logic:1-800-273-8255 with Andy Hines, Andrew Lerios and Alex Randall. She won Grammy Award for Best New Artist.

In 2020, she gave voice for the animated feature films The Willoughbys in which Will Forte and Maya Rudolph also gave voice.

What Is The Net Worth Of Canadian Singer?

Alessia Cara has collected an impressive net worth in a short span of time. According to celebrity net worth, she has an estimated net worth of $4 million as of 2020.

The major source of her income is from her career as a singer. Her first album Know-It-All was sold over 285,000 worldwide. She also has a youtube channel Alessia Cara which yearly earning is around $1.8k to $28.6k. She also generated around $7,325 to $12,208 per post from her Instagram.

Is Alessia Cara Dating Anyone?

Alessia Cara was dating singer Kevin Garrett for some time. The couple started dating officially in 2016 and were in a relationship for two years. Cara and her boyfriend went on their separate ways in 2018. 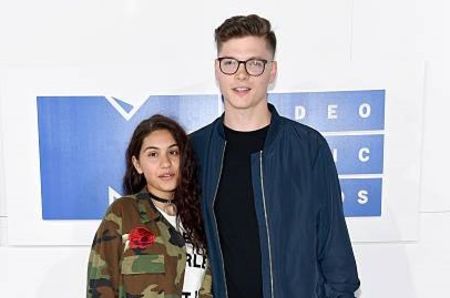 As of 2020, she has not shared any information about her relationship. She is focused on her work and wants to achieve more on her journey as a singer.