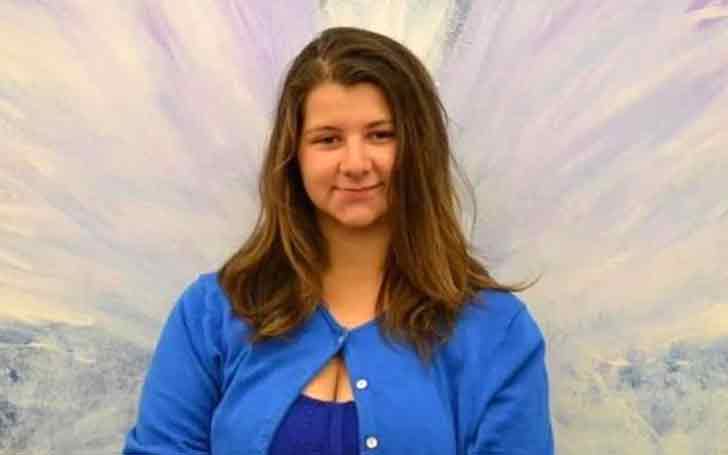 An Alaska girl was arrested for plotting and carrying out the murder of her best friend after a man she met online offered her $9 million for the photos and videos of the murder.

A 21-year-old Indiana man identified as Darin Schilmiller allegedly allured 18-year-old Denali Brehmer online with $9 million to plan the murder of her best friend, Cynthia Hoffman. Schilmiller pretended to be someone named "Tyler."

The charges alleged Schilmiller promised Brehmer at least $9 million for the "rape and murder someone in Alaska." Moreover, the indictment alleges the man received images and footage of Hoffman's murder on June 2. 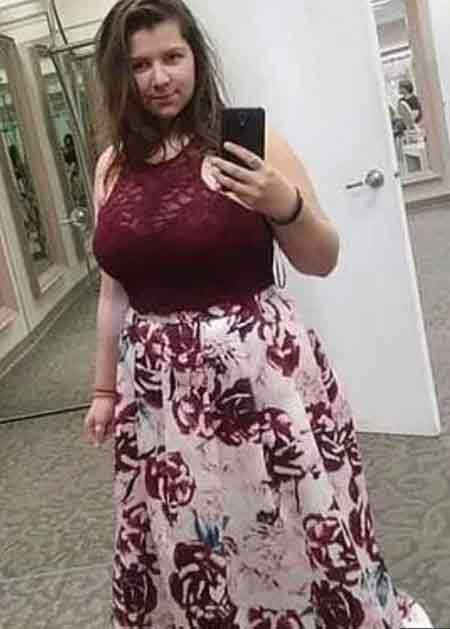 According to the court documents, Denali Brehmer took help from four other friends; Kayden McIntosh, 16, Caleb Leyland, 19, and two others whose identity haven't been released due to their ages, to carry out the crime.

Brehmer reportedly promised her friends a little portion of the $9 million take. Leyland, who lent his car to Brehmer and McIntosh for the murder, told police he was to receive $500,000 from Brehmer.

McIntosh allegedly shot Hoffman once in the back of the head, and she and Brehmer pushed the body into the river.

Brehmer and McIntosh were arrested and charged with one count of murder and one count of tampering with evidence. They were being held on at $200,000 bail each. The indictment reported Brehmer knew she was tricked only after she carried out the murder. 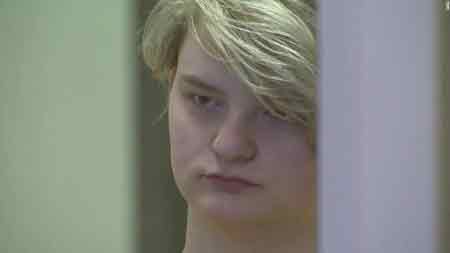 Leyland was charged with one count of murder, and multiple counts of sexual assault with a minor. Meanwhile, Schilmiller remains behind the bar on federal "child pornography" charges.