Alan Bean, Fourth Man To Touch The Moon, Dies At 86 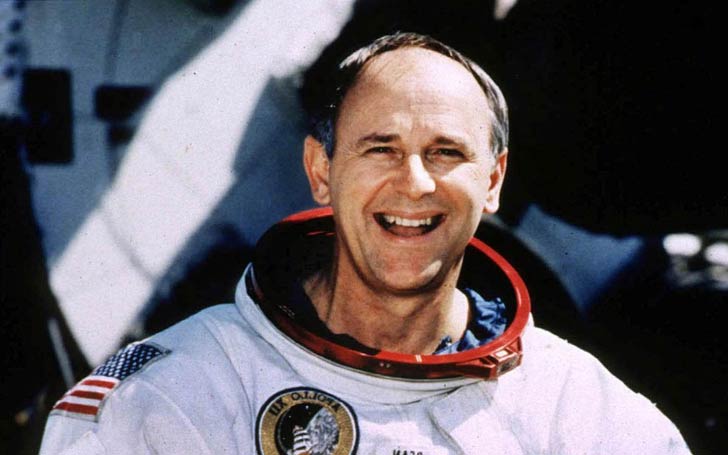 Astronaut And The Fourth Man To Land On The Moon, Alan Bean Passes Away At 86

Alan Bean, former US astronaut and the fourth man to walk on the moon, died at 86 in Texas on Saturday, 26th May, announced his family in a statement.

According to the family statement, Bean died peacefully on Saturday at the Houston Methodist Hospital in Houston, surrounded by his family members. He was admitted two weeks earlier after he suddenly became ill while traveling in Fort Wayne, Indiana. 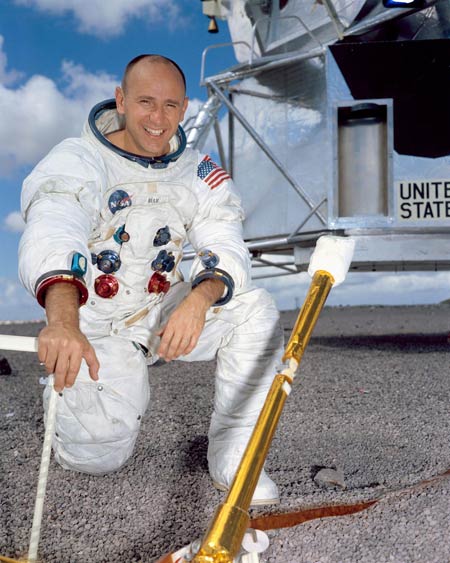 CAPTION: The fourth man to land on the moon, Alan Bean died at 86 SOURCE: NASA

Alan was the strongest and kindest man I ever knew. He was the love of my life and I miss him dearly.

Astronaut Mike Massimino described Bean as the most extraordinary person he had ever met. He said,

Bean was a test pilot in the U.S. Navy before NASA called him up for its third group of astronauts in October 1963. Bean traveled into space twice; first in November 1969 as the pilot of Apollo 12, becoming the fourth man to land on the moon, nabbing the landmark after Neil Armstrong, Buzz Aldrin, and Pete Conrad.

Secondly, Bean flew as a commander of the second crewed flight to the Skylab, United States' first space station in July 1973.

Alan and I have been best friends for 55 years — ever since the day, we became astronauts. When I became head of the Skylab Branch of the Astronaut Office, we worked together and Alan eventually commanded the second Skylab mission.

We have never lived more than a couple of miles apart, even after we left NASA. And for years, Alan and I never missed a month where we did not have a cheeseburger together at Miller’s Café in Houston. We are accustomed to losing friends in our business but this is a tough one. 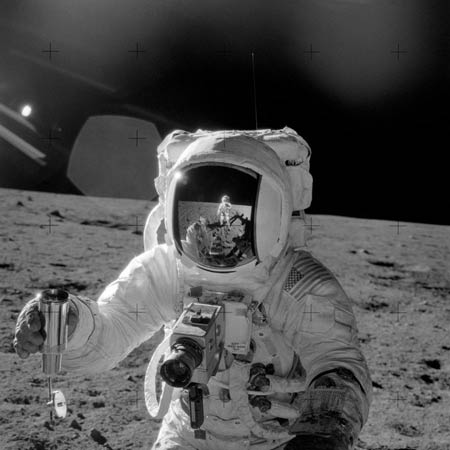 Born in Wheeler, Texas on March 15, 1932, Bean earned a Bachelor of Science degree in aeronautical engineering from the University of Texas in 1955. Mr. Bean is survived by his wife Leslie, two kids, daughter Amy Sue and son Clay from his previous relationship.