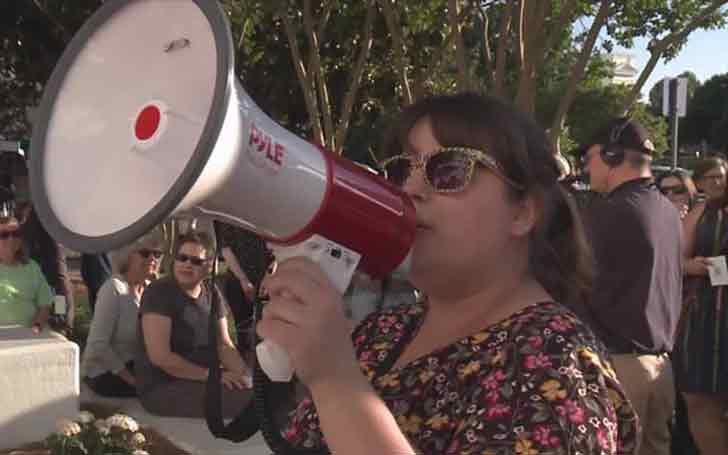 The Alabama Senate passed the most strict restriction bill over abortion Tuesday night and sent the bill to the governor's desk. The new law could punish doctors who perform abortion life imprisonment.

The Republicans backers pushed the legislation forward with a specific goal of overturning Roe v. Walde, the Supreme Court case legalizing abortion. The Republican-led Senate voted 25-6 to pass the bill after more than four hours of debate. 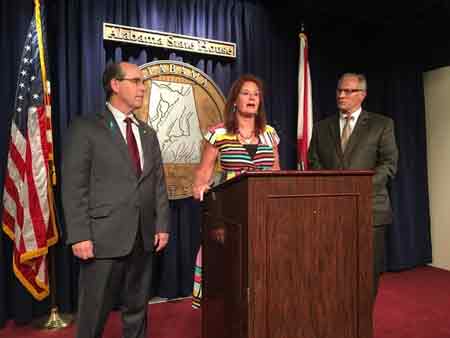 The bill will punish any doctor performing abortion up to 99 years in prison. The Alabama House passed the bill earlier this month, CNN reported. The law, however, allows abortion in an exceptional case to avoid a serious health risk to the woman and the unborn child has a lethal anomaly.

Later, Democrats re-introduced an amendment to exempt rape and incest victim, however, the vote went against them by 11-21. Governor Kay Ivey has six days to sign the legislation, however, the bill would not be effective until six months after becoming law.

Lori Jhons, the governor's spokeswoman said in a statement,

As this legislation is still making its way through the legislative process, the governor intends to withhold comment until it makes its way to her desk for signature.

In the wake of the new bill, Democrats including Kamala Harris, Bernie Sanders, and Beto O'Rourke stood against the law saying it will violate a woman's right to safe and legal abortion. They took to their Twitter condemning the decision.

Republican lawmakers in states like Louisiana, Alabama, and Missouri are actively working to eliminate women’s access to safe, legal abortion. It’s a direct effort to criminalize women for their health care decisions. This is unacceptable.

HB 314 is not only unconstitutional - it's a radical attack on women across Alabama and America. We won't back down when it comes to fully protecting Roe v. Wade, fighting dangerous efforts to roll back reproductive health care and defending a woman’s right to access an abortion.

What Alabama is doing is blatantly unconstitutional and disrespects the fundamental right a woman has to make decisions about her own body.

I say to Gov. Ivey: Veto this cruel bill. Stop the attack on women’s rights. https://t.co/yByOIyJ6XL

Meanwhile, president of Planned Parenthood Southeast, Staci Fox called the decision "a dark day for women in Alabama." He told CNN before the voting that the bill is "blatantly unconstitutional" and it wouldn't stand up in court.