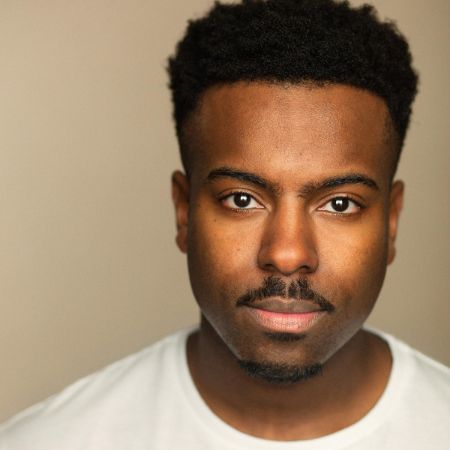 British actor and writer, Akemnji Ndifornyen is famously known for his role Niccolo Machiavelli in the CBBC television series Leonardo. The young rising actor won the 2019 BAFTA for Breakthrough Talent for his performance in the sketch show Famalam. His other notable television shows and movies are Doctors, Incubus, and Shrill.

Akemnji Ndifornyen was born in London, England, United Kingdom. But, his exact date of birth is yet to be disclosed.

He holds British nationality. Due to his low-key nature, there is no other information regarding his early life including his age, parents, siblings, and education.

Akemnji started his acting career with the television film Out of Control in 2002. A year later, he went to star in the BBC One sitcom The Crouches. 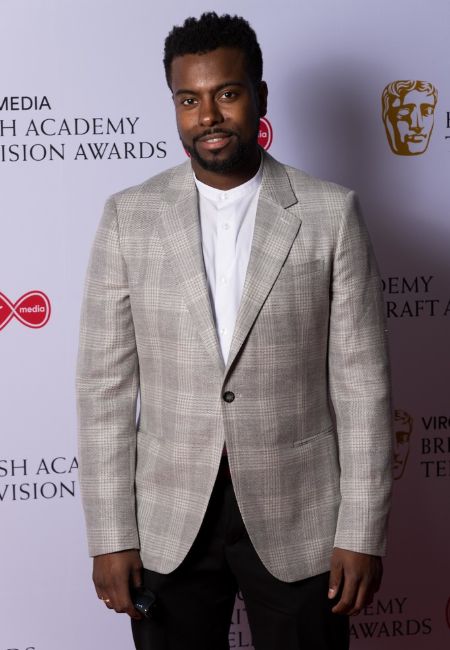 From 2004-2005, he starred as Nathan/Lewis in the medical soap opera Doctors. In 2006, he was featured in Sony Pictures Home Entertainment's horror thriller film Incubus.

The same year, he bagged a role in the feature film Life and Lyrics starring Ashley Walters. In 2007, he made an appearance in the medical drama series Casualty as Matt Girven.

In 2010, Ndifornyen guest-appeared in the action television show, M.I. High. That same year, he made other guest appearances in television shows like Spirit Warriors and Law & Order: UK.

Akemnji gained additional fame for his role Niccolo Machiavelli in the CBBC television series Leonardo from 2011-2012. Jonathan Bailey, James Clyde, and Colin Ryan were the other stars of the series.

He appeared in the television drama series WPC 56 in 2013. Likewise, he worked in the comedy sketch show The Javone Prince Show in 2015.

Moreover, the actor worked as the writer, composer, and producer for the sketch show Famalam, which eventually granted him the BAFTA for Breakthrough Talent.

He currently works in the comedy streaming television series Shrill.

Akemnji Ndifornyen is believed to have a net worth of $500 thousand as of December 2020. The actor garnered all his riches from his work as an actor, writer, composer, and producer.

Talking about salary, the actor hasn't disclosed anything about his payment from the entertainment industry. As per payscale, the average salary of a British actor falls at £24,500 per annum.

Furthermore, Ndifornyen has worked in numerous television series and movies such as Doctors, Incubus, Leonardo, Death in Paradise, and more.

Finally moving on to relationship status, Ndifornyen is possibly single at the moment. The actor hasn't revealed anything about his girlfriend and relationship until now.

Going through his social media, he has a Twitter account that surpa s sed 300 followers already. Sadly, we can't trace out anything as the account is currently in private mode.