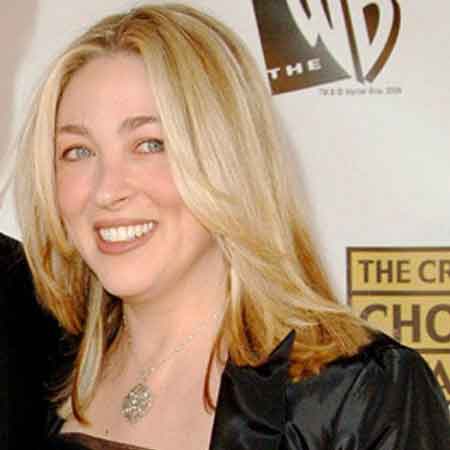 American actress, Afton Smith has made her notable appearances in both big and small screens since the '90s. She is well-known for her roles in Fried Green Tomatoes, Reality Bites and George of the Jungle. Among people, Smith is also known as the former wife of Canadian-American actor, Brendan Fraser. The couple who married in 1998 divorced in 2008.

Afton Smith was born on 3rd December 1967, in Northport, Long Island, New York, USA, under the birth sign Sagittarius. She holds an American nationality and belongs to the white ethnicity.

She went to the elementary school in LA and later enrolled at the Upper Canada College from where Smith completed her graduation.

Afton Smith started her career, appearing in 1987 crime, drama, Less Than Zero as Kim. The same year, she was cast in an episode of Comedy, Drama, Romance, Once Again as Girl in Disco.

She then got a chance to work on the big screen with a 1991 comedy-drama film, Fried Green Tomatoes (1991), a story about an unhappy housewife with her life befriends an old lady in a nursing home.

Smith, however, came into limelight after appearing in the 1994 American romantic comedy-drama film, Reality bites as Janine. She was cast along with Winona Ryder, Ethan Hawke, Ben Stiller, and others. 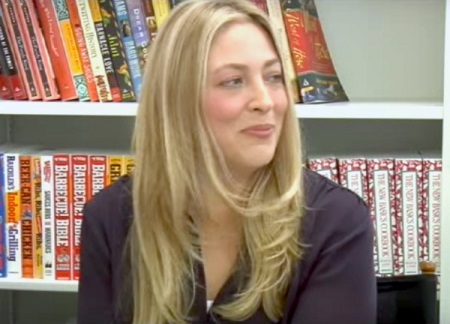 The following year, she appeared in an episode of the American sitcom, Pig Sty. Moreover, she also acted in A Reason to Believe as Becky, George of the Jungle as Ursula's Friend, Dickie Robert's: Former star as uncredited.

Furthermore, she also wrote a book on classic movie titles ‘Hollywood Picks the Classics: A guide for the beginner and the Aficionado’. Credited as Afton Fraser, she published the book on November 3, 2004, through Bulfinch Press. She has also written two other books named The Tiger: Class of January 1922; Lewis and Clark High School, Spokane, Washington and Point to Happy: For Children on the Autism Spectrum.

How Much Is Afton Smith Net Worth?

Afton Smith’s main source of income is acting, but the exact net worth has not been disclosed as of 2019.  Her ex-husband, Brendan Fraser has an estimated net worth of $20 million, as per celebrity net worth, in 2019. As per their divorce settlement, Smith demanded alimony of $600k per year but Brendan agreed to pay just $500,000.

Smith played the role in the movie Reality Bites which became the quite hit at the box office grossing $33 million worldwide whereas its producing cost was $11.5 million.

Afton Smith was in a marital relationship with Canadian-American actor, Brendan Fraser. The duo first met on 1993 at a barbecue at Winona Ryder's house when Smith and Ryder starred in the same film, introduced her to Fraser.

The couple dated for four years before getting engaged in October 1997. 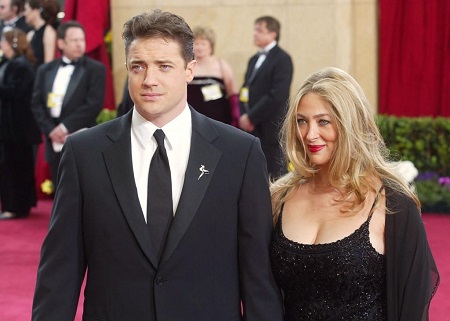 After a year, the duo officially got married in the garden at the Bel Air Hotel in Los Angeles. In 2002, the couple welcomed their first child, a son, Griffin Arthur Fraser.

After a few years of marriage, the couple started facing problems in their marriage, as a result, they decided to split apart in 2007. However, the actual reason for their separation is yet to come out as they didn't prefer to officiate.

Custody of Children and Divorce Settlement

The pair officially divorced in April 2008. After the divorce, the former couple decided to took equal custody of their kids equally but kids started living with their mother. Brendan frequently visits their kids and spent quality time with them.

The court ordered Fraser to pay $50k per month to Smith along with $300k annually for child support. In early 2013, Fraser asked the court to reduce the alimony and child support stating he wasn't professionally active but Smith didn't agree on his statement, she claimed, Fraser still earned $3 million per year. Hence, he should continue to pay the amount which was originally agreed upon.

Following their divorce, Smith is probably single and is not dating anyone officially. On the other hand, her ex-husband also seems to be enjoying single life after divorce.