After Several Unsuccessful Married Life, Is Malinda Williams Dating someone? Details of her Relationships and Affairs 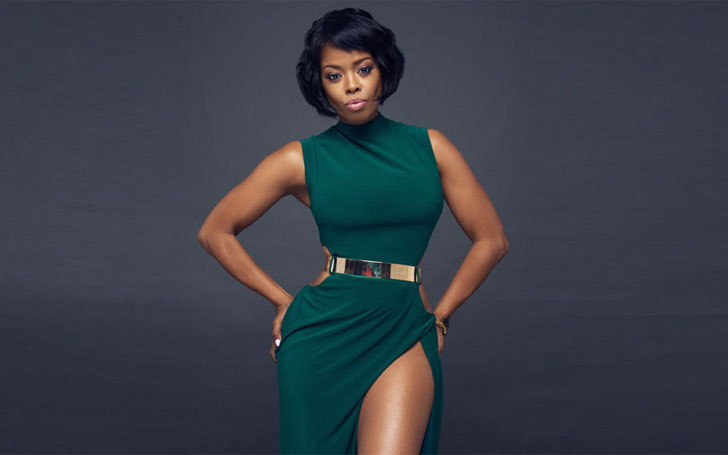 American actress and producer Malinda Williams rose to fame after her role as Tracy "Bird" Van Adams in the series Soul Food, from 2002 to 2004. She was recently seen in a Television film Merry Christmas, Baby as Marci Jewel.

Malinda was married to American disc jockey and rapper D-Nice in 2008 but the couple divorced after two years in 2010. It was her second marriage. So, after two failed relationship is Malina thinking of getting married again? Is she dating someone? Who is her boyfriend?

Is Malinda Williams Dating Someone? What Is Her Current Relationship Status?

After series of failed relationships, Malinda Williams currently seems to be enjoying her single life. After her divorce with the second husband, D-Nice in 2010, the actress has not been in any romantic relationship officially.

Willians seems to be busy in uplifting her career. Her most recent project is a short drama, War Paint alongside Vincent M. Ward, Aliyah Royal. 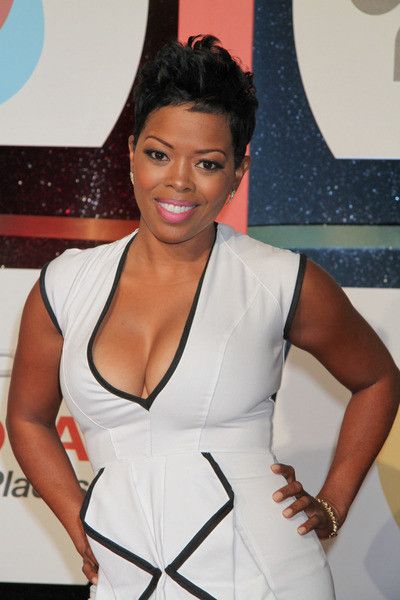 She is also busy raising her son Omikaye Phifer from her previous marriage with actor Mekhi Phifer.

Actor Mekhi Phifer is Williams's first husband. The couple got married in 1999 and has a son together. The duo, however, called a quit after four years of marriage and divorced in 2003. According to some source, the reason for their separation was Phifer cheated on Williams, he said;

Not the whole time but you know we were only married for less than a year. Then there was a point because I bought us a house and we were living on opposite sides of the house. We were technically married but you’re going two or three days living in the house and you aren’t even talking to, you talking about walking up and down the stairs past each other and you aren’t even talking. Then you got out in the world and you have your own group of friends and she has her peoples and you just become separate.

Despite the difference, Phifer and Williams are good friends now. Phifer is married to Reshelet Barnes since 2013.

Williams then married famous DJ/Photographer D-Nice. The pair tied the knot in August 2008 but their marriage short-lived as they got a part in October 2009. D-Nice confirmed their separation saying:

I ask that our privacy be honored during this extremely personal time. I thank my family and fans for their endless support.

Their divorce was finalized in June 2010. D-Nice has two children, Ashli Lyric Jones and Dylan Coleman-Jones from his previous relationship.