Adam Brown to star in "The Bunker", a live action game 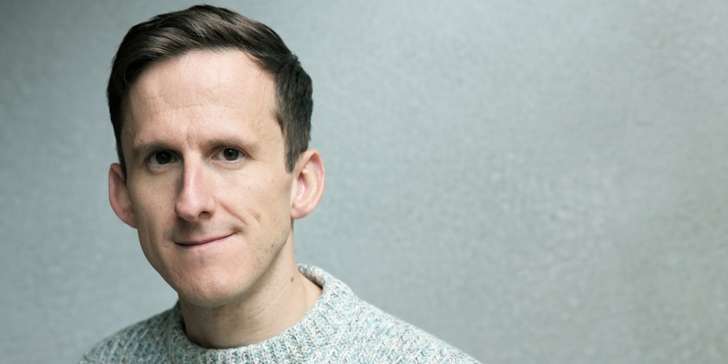 Adam Brown was born on 29 May 1980. He is an English actor and comedian. He is popularly known as the dwarf Ori in director Peter Jackson's trilogy adaptation of The Hobbit. He studied at the John O'Gaunt Community Technology College in his birthplace, Hungerford, Berkshire. He later trained in Performing Arts at Middlesex University, London. There he met Clare Plested and helped and co-found the British comedy theatre troupe Plested and Brown. He has acted in many plays.

He has written and performed in all seven of their shows to date that includes, Carol Smillie Trashed my Room, The Reconditioned Wife Show, Flamingo Flamingo Flamingo, Hot Pursuit, Minor Spectacular, Health & Stacey and The Perfect Wife Roadshow is a regular at the Edinburgh Festival and has toured with his company across the UK as well as performances in Armenia, South Korea and New Zealand. Brown plays the dwarf Ori in the film series based on J. R. R. Tolkien's The Hobbit. The film was his first ever film appearance. Adam Bunker is going to be in indeed an upcoming interactive video game, which stars Brown and Sarah Greene. The Bunker tells the story of John, the last survivor living in government bunker after a nuclear attack wiped out England. But the Bunker holds many secrets and John must confront his memories to survive. The trailer of the game is available in YouTube. It is a live action psychological horror.

Greene will be accompanying him. She was seen in Penny Dreadful and Assassin's creed 3. It has a story written and developed by gaming talent behind Broken Sword, The Witcher, and SOMA. Brown currently lives in London and has confirmed openly as a gay. He is not married or there have been no rumors of his affairs. He has no children. His net worth or salary is not disclosed anywhere in his bio.