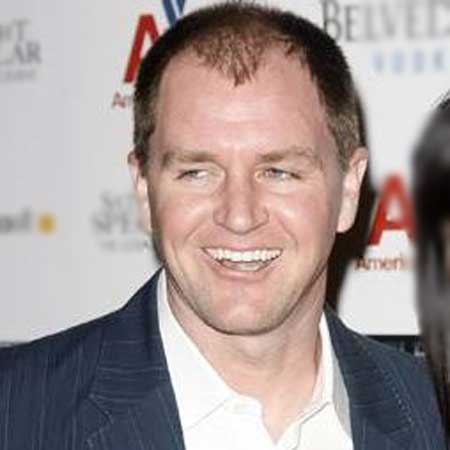 Adam Beason is the well-known face in the film world. He is a writer and producer recognized by his notable works in the movies and television series such as Last Man Standing, The B-Ring, Deceived and The Ranger. He is the former husband of American actress, Catherine Bell. The couple was married in 1994 and had two children. Beason also made few appearances on his estranged wife's show JAG; a television show in 1995.

Beason was born Adam David Beason on August 25, 1969, in Los Angeles, California, U.S. He is American by nationality and belongs to the White ethnicity.

Beason was raised up in his hometown Los Angeles and also did his schooling from there. The details of his parents and siblings are not revealed.

Beason has worked as a writer and producer in the several movies such as The B-Ring, The Ranger, Deceived and The Last Man Standing. He was one of the executive producers of the 2014 movie Nowhere Girl. Also, he worked as a second unit director for the film.

His movie, The B-Ring is an ambitious SciFi/Action movie with a big budget of $2.5 million. 223 backers pledged $42,053 and helped bring this project life. 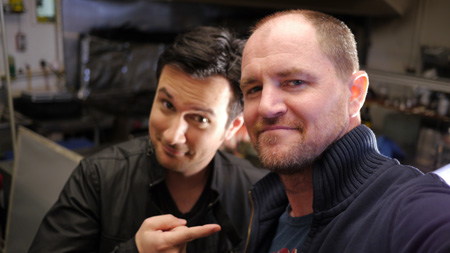 In addition to his career as a talented screenwriter, he made three appearances on his ex-wife's show called JAG.

Adam Beason's Net Worth And Salary

Adam Beason's net worth is over $1 million at present. He has been earning a huge amount of salary from his working career. He has successfully maintained a good net worth from his hard work. Beason also worked in some box office hit movies like Death Becomes Her which grossed over  $149 million worldwide.

On the other hand, his ex-wife Catherine has a net worth estimated to be around $15 million.

Adam Beason is a once a married man who has also two children. As of now, he is probably single.

Adam Beason was married to Catherine Bell, an Iranian-American actor, and producer, in 1994 and has two children. He lived with his family for 17 years. 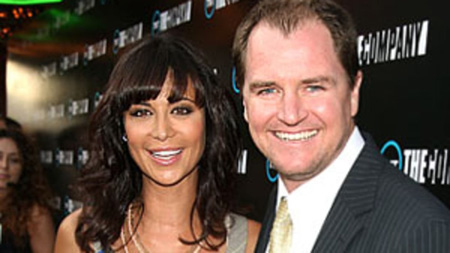 Beason tied the knot to Catherine Lisa Bell on May 8, 1994, after having an affair for some years. He met Catherine for the first time when appeared as Isabella Rossellini's private body double in the movie named Death Becomes Her in 1992. He worked as an assistant to director Robert Zemeckis on the film. 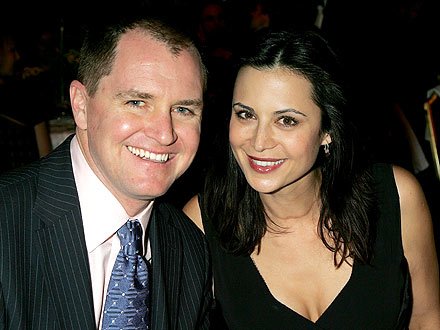 Catherine was born on August 14, 1968, in London, England. She is a beautiful actor, known for her roles as Lieutenant Colonel Sarah MacKenzie in the television series JAG. She has also appeared in several movies including The B-Ring, The Do-Over, The Last Man Standing and The Good Witch. 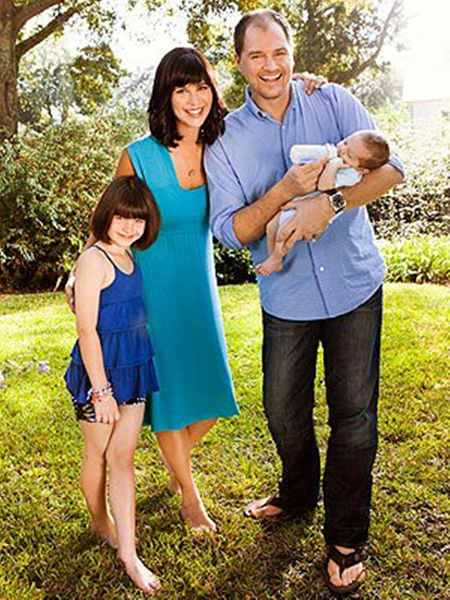 Beason lived with his wife and children in a 5,700 square-foot faux-Tuscan-style mini-mansion in Calabasas. His wife gave birth to their first child, a daughter named Gemma on April 6, 2003. They welcomed their second child, a son named Ronan on August 21, 2010.

The couple sold their Calabasas home in the process after separating in September 2011. Their divorce was finalized on September 2015. However, they separated in agreement. They remained good friends and committed to raising their children together. The reason for the separation was Catherine's alleged romance with a girl. Currently, practicing Scientology, Catherine is in a lesbian relationship with her fellow Scientologist, photographer, and party planner, Brooke Daniells.

Beason has not been reported to be in any relationship with anyone else after their divorce. He seems to be single and focused on raising his two children.

In 2014, Catherine bought a recently remodeled, 3,380-square-foot, single-story ranch house worth $2.05 million on a 1.2-acre lot in the gated Hidden Hills community in the western suburbs of Los Angeles.

As per the online sources, Bell started living together with her girlfriend Brooke Daniells, in Los Angeles in 2012.

The actress has maintained her love life private and has not made any public appearances with her girlfriend.

Social Media And Other Facts

Beason does not seem to be active on social sites. Still, he successfully earned popularity through his notable works in several movies and television shows.

Beason stands at a height of 1.8 meters (6 feet 2 inches) with average body weight. He resides in Los Angeles, California.