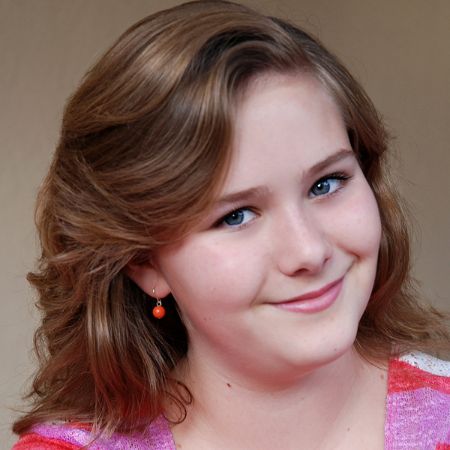 Ada-Nicole Sanger is an American actress who got fame as a child actor after playing the role of Donna Lamonsoff in Grown Ups and Grown Up 2. She worked in 9 theatre drama before entering Hollywood. Meanwhile, she also won the local CBS News Weather Kid Contest in 2008. Moreover, she was a contestant at the 2009 game show BrainSurge.

Sanger was born to father Jeff Sanger and mother, Karen Sanger. Sanger grew up in her home town, South Florida. 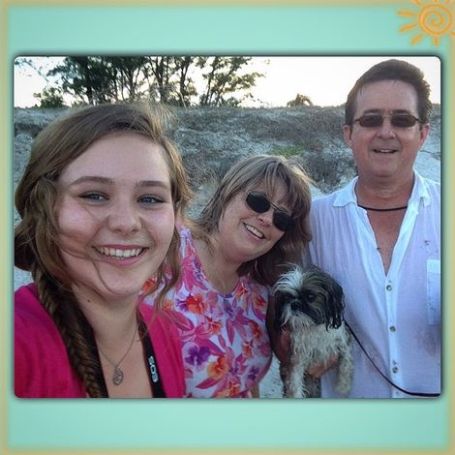 As of now, Sanger is busy with her studies and has been maintaining both education and acting career successfully. She learned dancing from the Dance Academy of Stuart.

Before making her way to Hollywood, Ada-Nicole played various dramas in Theater. Her early theater works include Twice Upon a Time, The Date, and Starz of the Future. She made her television debut in 2009 from the television show BrainSurge where she was one of the contestants.

Sanger landed her first major role in the 2010 movie Grown Ups, in which she shared the screen with actors like Adam Sandler, Kevin James, Chris Rock, and Salma Hayek. She also appeared as a werewolf kid in the 2011 television series New Girl. 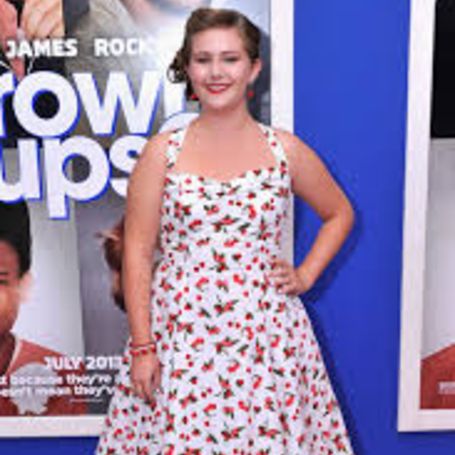 At the premiere of Grown-Up SOURCE: Getty Images

Sanger appeared in the 2012 movie Moonrise Kingdom starring Bruce Willis, Edward Norton, and Bill Murray. She appeared as Donna Lamonsoff in Grown Up 2 in 2013. In 2017, Sanger played in the movie The Book of Ten Years.

As being an actress, Sanger has earned quite an impressive amount of money. As per some online sources, she has accumulated an exquisite net worth of $1 million, as of 2020.

The major source of her income is her acting career in television, films, and theater. She has been a part of some Box Office hit movies, including Grown Up, earned $271.4 million, and Grown Up 2, made $247 million at the Box Office. Moreover, her other film Moonrise Kingdom collected a decent $68.3 million with a budget of $16 million.

Ada-Nicole is unmarried and leading a single life, as of 2020. Sanger is just taking her acting career to a new height. In such, the 22-year-old actress might not want to date or involve in a romantic relationship.

We can see Sanger enjoying her free time with her friends and family on her social media posts. We hope, she will introduce her boyfriend or husband in the future.