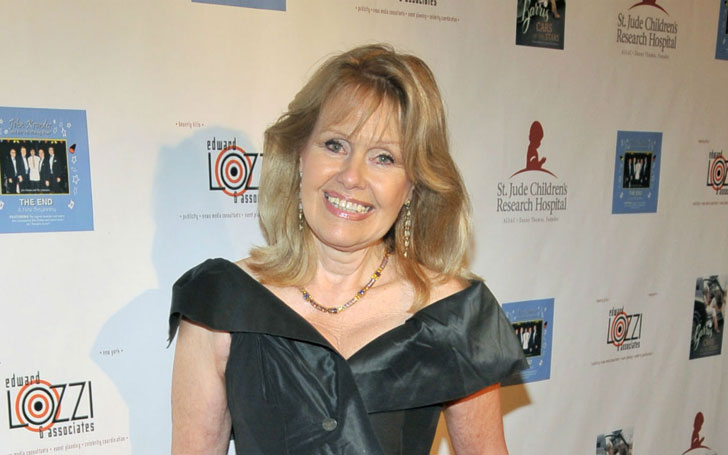 Former Paradise co-star Suzanna Leigh, who had been battling stage 4 liver cancer since September 2016, has passed away on Monday, December 11, 2017, at 72.

Suzanna's daughter, actress Natalia Leigh, announced her death on Facebook on Monday. She wrote, "My warrior and my heart died at 5:30 PM, on her terms."

It was time for JESUS to take her home. The world will forever be a little less light and magical. And my life has now and will be forever changed. I personally died a little today as she was my everything and I will never be the same.

The England-born actress Leigh died in Winter Garden, Florida, her agent Melanie Novy said. Besides the colorful Elvis film, Leigh worked in many Hammer Horror productions, including The Lost Continent (1968) where she played a passenger on an ill-fated voyage.

Leigh's portraying role in the musical comedy Paradise, Hawaiian Style gave her the recognition in the industry. Moreover, her roles as a stewardess in Boeing Boeing and some R-rated movies like Lust for a Vampire, and The Lost Continent established herself as a versatile actress.

Legendary actress Suzanna Leigh was survived by her daughter Natalia Leigh, who is also an actress. Suzanna was married to husband Tim Hue-Williams for ten years before they separated in 1982